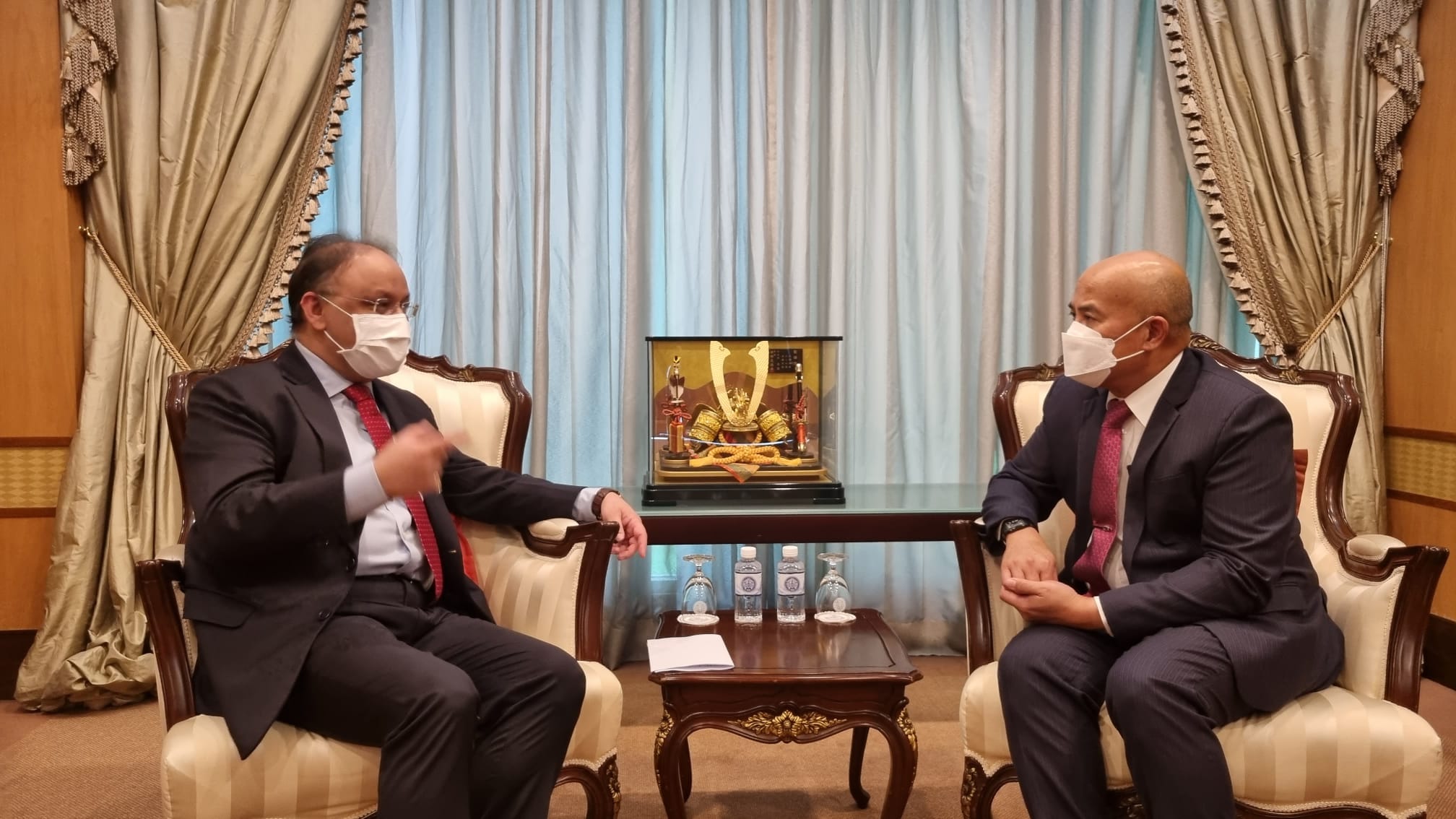 Mr Nagesh Singh, Ambassador-designate of India to the Kingdom of Thailand, arrived in Bangkok on October 28, 2022 and handed over copies of Letters of Credence to Khun Bhakavat Tanskul, Director-General, Department of Protocol, MFA, Thailand. Singh replaced incumbent Ambassador Suchitra Durai. Nagesh Singh, is an Indian Foreign Service (IFS) officer of the 1995 batch.

Nagesh Singh has served as the Consul General of India in Atlanta. He holds a Master’s degree from the Delhi School of Economics. Before being appointed Ambassador of India to the Kingdom of Thailand, Singh was working as a Joint Secretary in the Ministry of External Affairs.