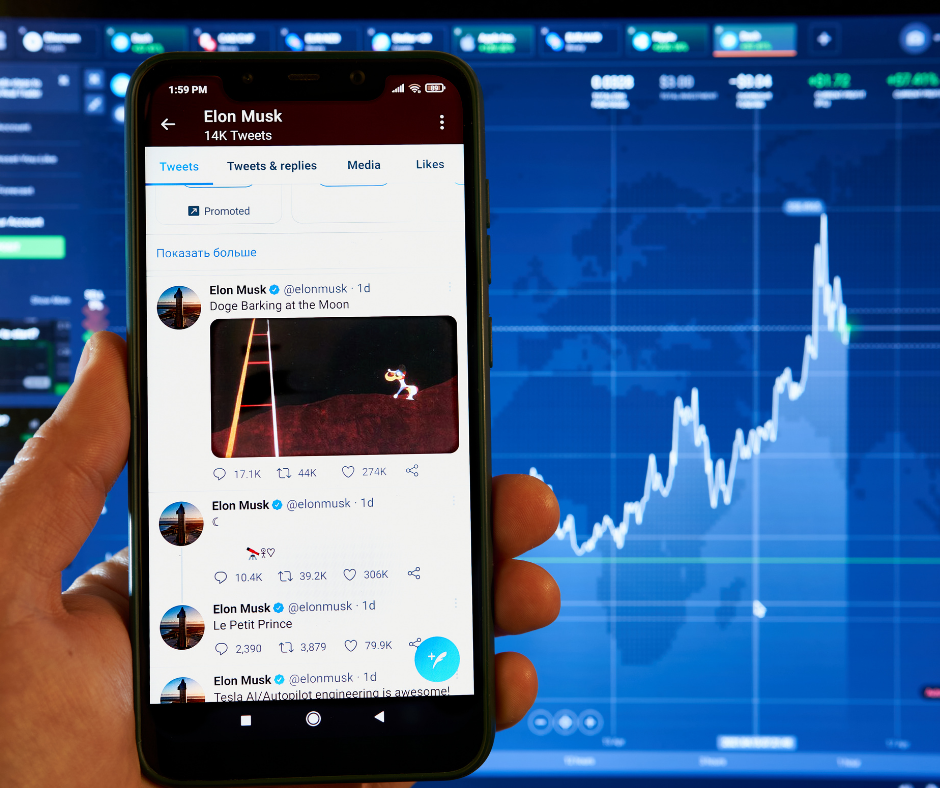 Twitter shareholders sue Elon Musk for stock manipulation to reduce the platform’s stock price to be able to adjust his $44 billion deal.

According to the lawsuit, the billionaire Tesla CEO tweeted and made statements in an attempt to cast doubt on the deal, which has roiled social media for weeks.

A shareholder filed a petition on Wednesday seeking class-action status and asking a federal court in San Francisco to uphold the deal’s legitimacy and give shareholders any damages authorized by law.

Musk stated last week that his attempt to buy Twitter wouldn’t go through unless he has confirmation of the platform’s spam problem, adding to the uncertainty surrounding his roller-coaster pursuit of the platform.

The suit stated that Musk’s tweet stating the plan to buy Twitter was “temporarily on hold” disregarded the reality that nothing in the purchase contract allows for so.

According to the action filed by William Heresniak of Virginia, Musk arranged his Twitter takeover in late April without performing the due diligence required in such megadeals.

According to the lawsuit, the final contract simply needed to be approved by Twitter shareholders and regulators, and it was set to close on October 24 of this year.

The suit claimed that his goal was to create leverage so that he could get Twitter for a substantially lower price or back out of the agreement without facing any consequences.

“Musk’s market manipulation worked — Twitter’s valuation has dropped by $8 billion since the takeover was disclosed,” the accusation read.

Twitter shares closed marginally higher on Thursday at $39.52, indicating market skepticism that the takeover will be completed at Musk’s original proposal of $54.20 per share.