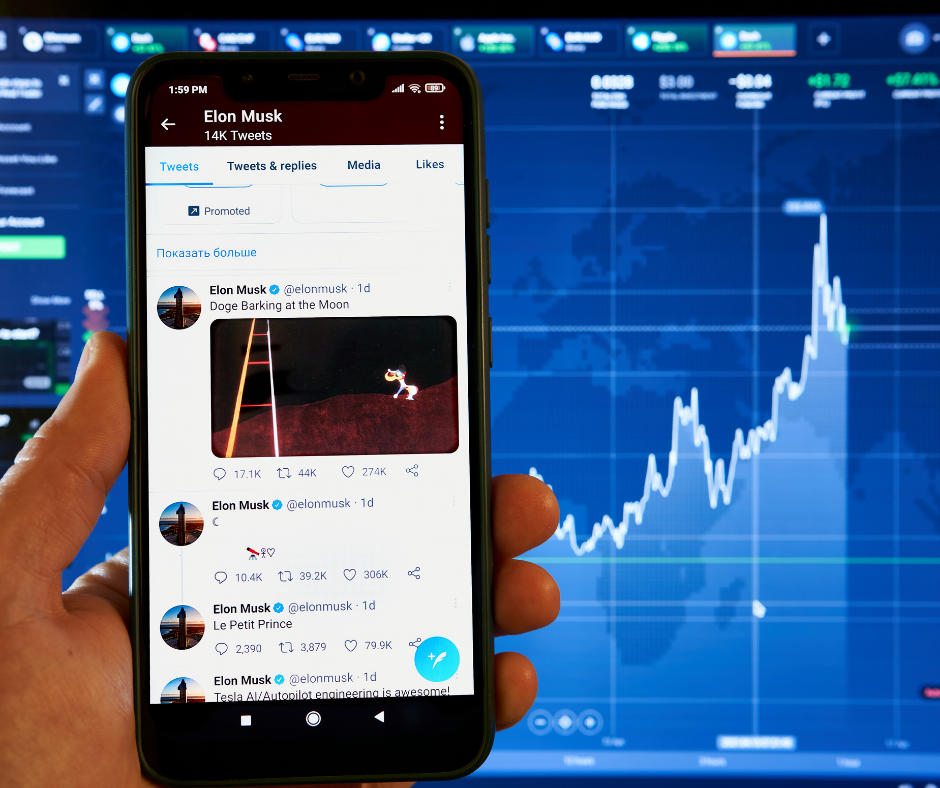 Elon Musk tries to pull out of the Twitter deal according to the experts as his recent behavior aims to renegotiate. Elon Musk is a clever negotiator and a savvy businessman. You don’t become the world’s richest person by smoking pot. He’s probably realized that going after Twitter isn’t worth it and that this arrangement will cost him more than it would get him.

In January, Musk began purchasing Twitter stock. He announced a 9.2% ownership in the company on March 14. Twitter CEO Parag Agrawal announced Musk’s appointment to the board of directors on April 5, calling it a “positive” move that will make Twitter “stronger in the long run.” Musk declined to join the board on April 10, according to Agrawal.

Musk offered a comprehensive proposal to fund the US$44 billion acquisition on April 21. Musk would pay US$21 billion of his own money, the majority of which would come from the sale of his Tesla stock holdings, and he would also borrow US$13 billion against his Tesla stock holdings. Twitter’s board of directors accepted Musk’s offer on April 25 after seeing a realistic finance plan.

Musk stated worries on May 17 that 20% of Twitter accounts are false, that his offer was premised on Twitter’s subscriber count being correct, and that he would not proceed with the acquisition until there was proof that fewer than 5% of accounts are fake.

Musk’s threat was absurd because his offer was never about the number of subscribers or the deal’s finances. After all, Twitter’s revenues, cash flows, dividends, or profits are insufficient to warrant a valuation of US$44 billion.

This could be the groundwork or the foundations of a future modification or cancellation of the deal.