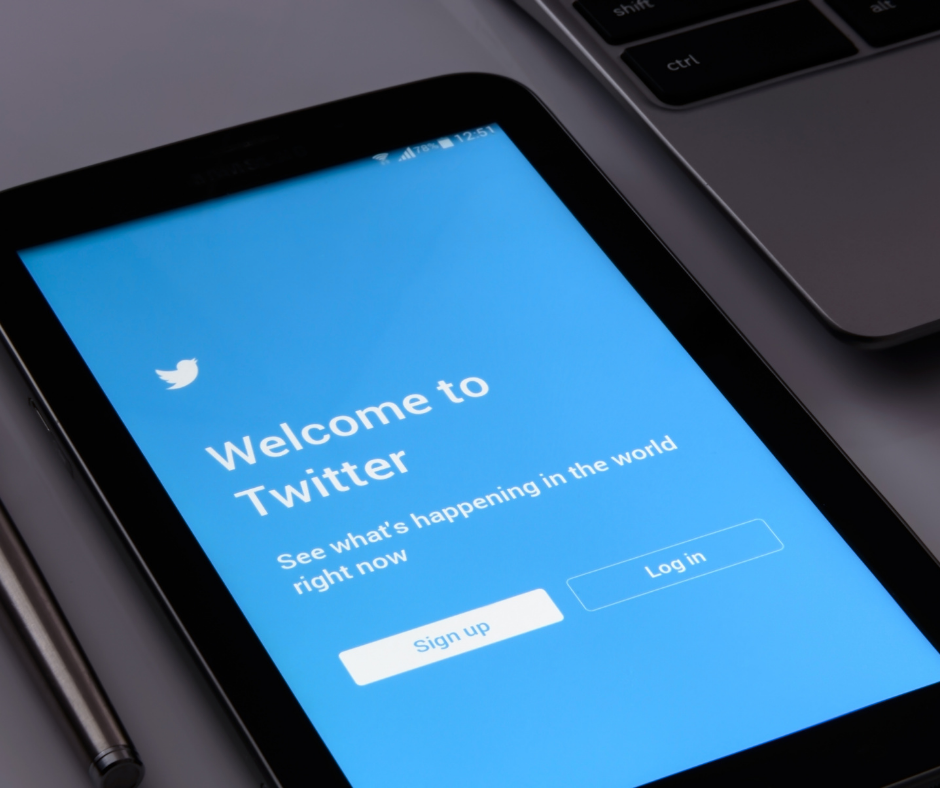 A leaked video of Twitter employees goes viral claiming the social media platform has no freedom of speech. Though Twitter has not commented on the stolen videos, it is believed that staff received an email regarding protecting internal conversations and standards.

As the video of a Twitter employee publicly stating that Twitter has no freedom of speech and that his coworkers are “commies as f***” has gone viral on social media, Tesla CEO Elon Musk has responded. ‘Is this legit?’ Elon Musk commented on journalist Benny Johnson’s video. After a far-right activist group called Project Veritas posted the video of one Siru Murugesan, who described himself as a senior programmer at Twitter, it caused a sensation. Another video has been posted in which Twitter’s lead client partner Alex Martinez discusses how Twitter manages public opinion. Musk has also smiled in response to the footage.

“Twitter does not believe in free speech. Elon believes in free speech. He’s a capitalist and we weren’t really operating like capitalists, more like very socialist. Like we’re all like commie as f***. Ideologically, it does not make sense like because we are actually censoring the right and not the left. So, everyone on the right wing will be like, ‘bro, it’s okay to say it. Just gotta tolerate it.’ The left will be like, ‘No I’m not gonna tolerate it. I need it censored or else I’m not gonna be on the platform,” Siru Murugesan said.

On being asked about what his colleagues think about Elon Musk buying Twitter, the senior engineer said, “They hate it. Oh my God. I’m at least like okay with it. But some of my colleagues are like super left, left, left, left, left. They’re like, ‘this would be my last day if it happens’.”