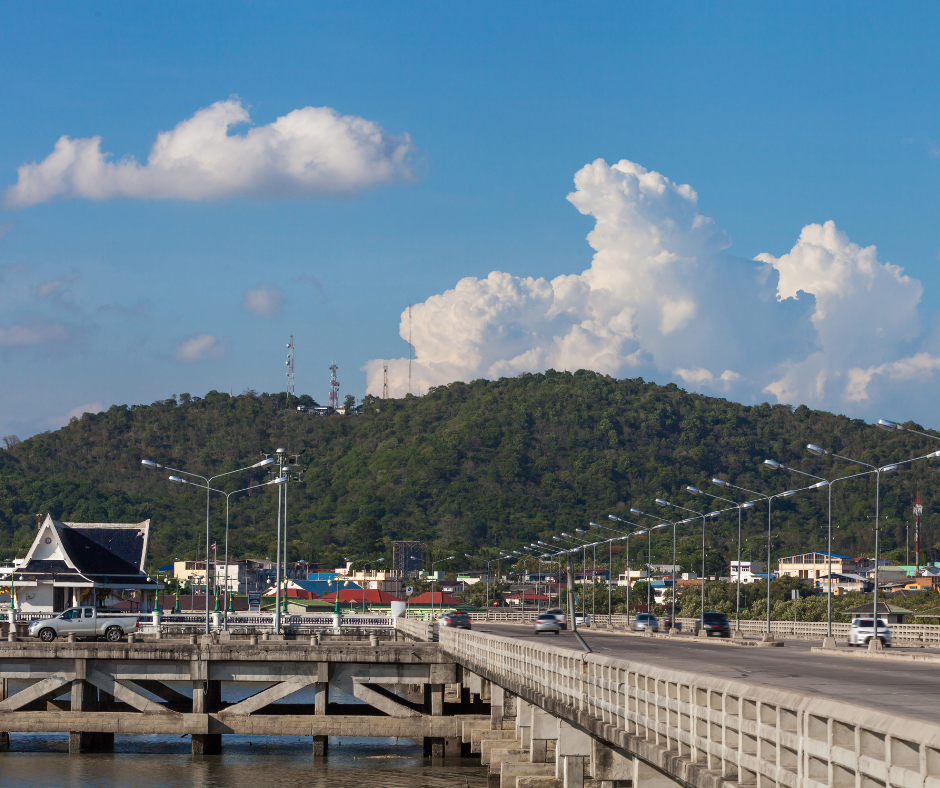 Interior Ministry’s deputy permanent secretary, Nirat Pongsithithavorn said the figures were reported by the Department of Disaster Prevention and Mitigation and concerned agencies.

Chiang Rai recorded the most accidents at 11 and deaths at 3 and Lampang with the most injuries at 11.