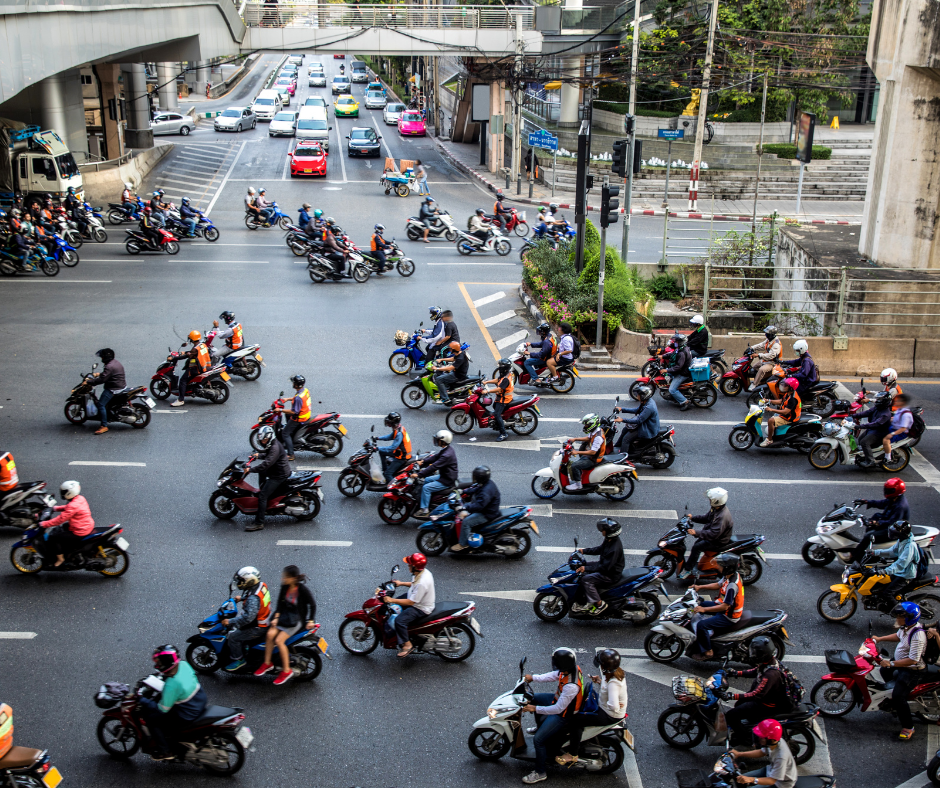 Thailand Songkran updates – the death toll passed the 200 mark after five days since the holidays began. The seven dangerous days as they call them record the most accidents and fatalities of the year. The road accidents associated with these days increase due to the mass of people returning to their provinces.

On Friday, there were 277 recorded accidents resulting in 263 injuries and 44 deaths nationwide.

The main cause of these accidents remains to be speeding (39.35%), followed by drunk driving (28.5%). Motorcycles accounted for 77.7% of the accidents as in previous years.

Chiang Mai recorded the highest number of accidents at 60 resulting in 58 injuries and 8 deaths.

Heavy traffic is expected in Bangkok as many returns to the capital as the holidays come to a close. This is the day that the Department of Disaster Prevention and Mitigation expects the most accidents. In response, they have closed the areas that are prone to accidents that will congest other roads. Those traveling back to Bangkok would expect to be met with heavy traffic.

The seven dangerous days conclude today as the holidays come to an end.