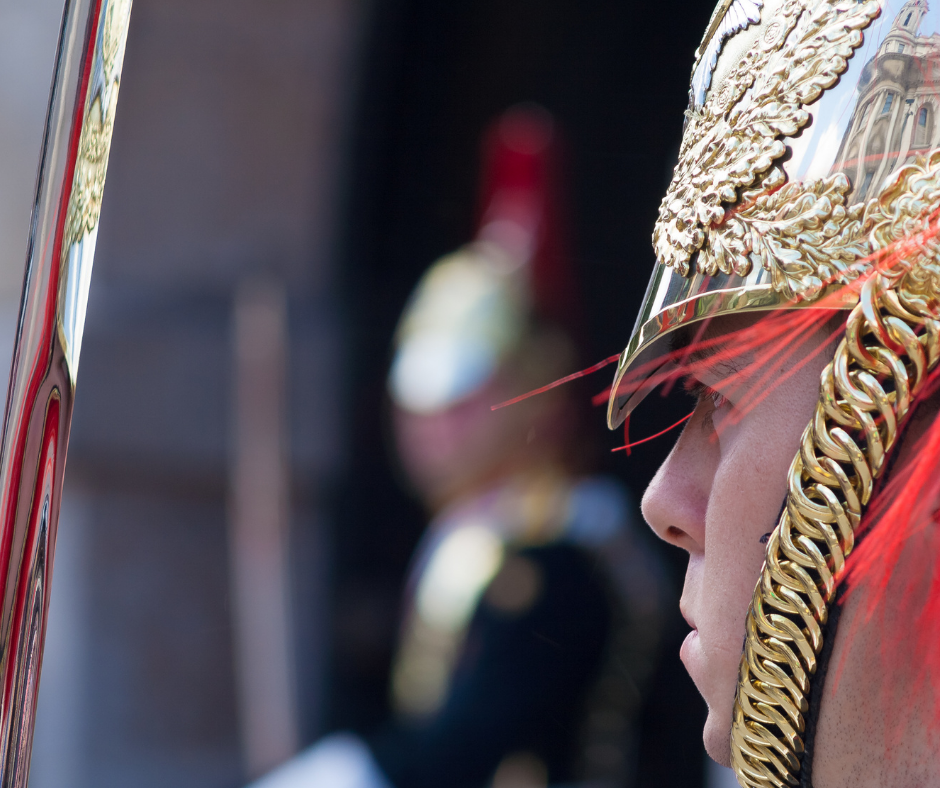 Prince Andrew – The Duke of York will face the charges as a private citizen. The Buckingham Palace announced the day after Judge Kaplan delivered his verdict. Prince Andrew will no longer use the “His Royal Highness” title in any official capacity. All his military titles were also removed along with all his charities. The titles and Royal patronages are all returned to the Queen.

The response came in light of the charges brought about by Virginia Giuffre. The sexual abuse allegations were against Prince Andrew. The Duke of York continues to deny allegations and his defense team plans to appeal the decision of Judge Kaplan.

The Buckingham Palace’s response was swift. There were many groups that sent letters to condemn the Prince’s actions. Anong the letters were a request signed by 150 Royal Navy, RAF, and Army veterans asking the Queen to strip Prince Andrew of his eight British military titles.

The Duke of York has lost the following military titles: