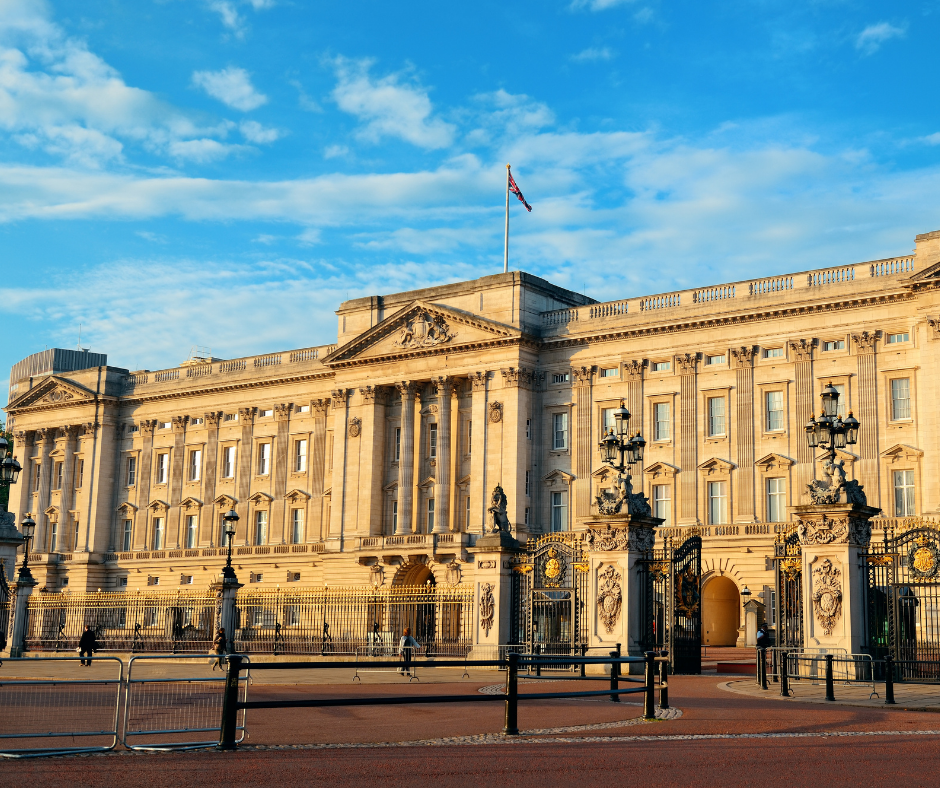 Prince Andrew is currently appealing to dismiss the charges against him. A civil case was filed by Virginia Giuffre against Prince Andrew. The case is regarding sexual assault. Guiffre alleges that the prince has sexually abused her when she was just 17 years old.

The prince denied the claim saying he was not even in the United States on the alleged days. When pressed further his lawyers claimed that the prince was not able to identify witnesses to support the claim. His lawyers also argue that a deal was signed in 2009 that no charges will be filed after a settlement was paid.  Judge Lewis A Kaplan of the United States District Court for the Southern District of New York ruled that the settlement was “ambiguous”. The prince’s name was not specifically stated in the agreement.

Buckingham Palace refused to comment on the matter. The palace released a statement saying “We would not comment on what is an ongoing legal matter.”

The lawsuit filed by Guiffre specifically identifies incidents occurring at Jeffry Epstein’s private island in US Virgin Islands, his mansion in Manhattan, and Ghislaine Maxwell’s residence in London. She stated the prince has assaulted her on these locations back in 2001.

The trial could proceed between September to December of 2022. This is if settlements are not reached after the depositions. The prince is set to face questions under oath by July 14. His defense lawyers are currently preparing to appeal the ruling of Judge Kaplan.