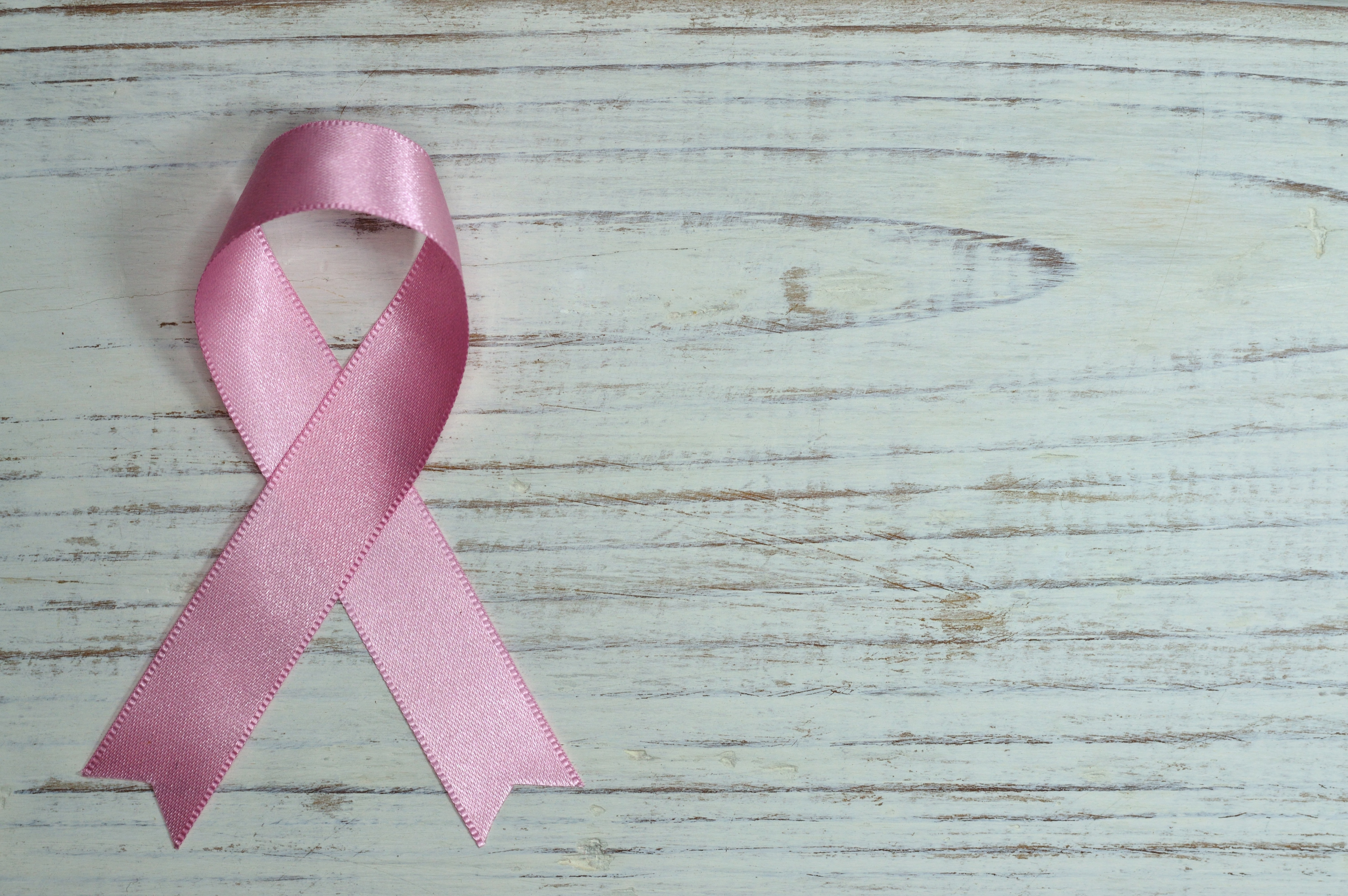 Cancer –its world’s leading cause of death, but about 1 in 3 cases can be prevented, according to the World Health Organization.

There is no magic pill to keep you from getting cancer, but you can do some things to improve your odds.