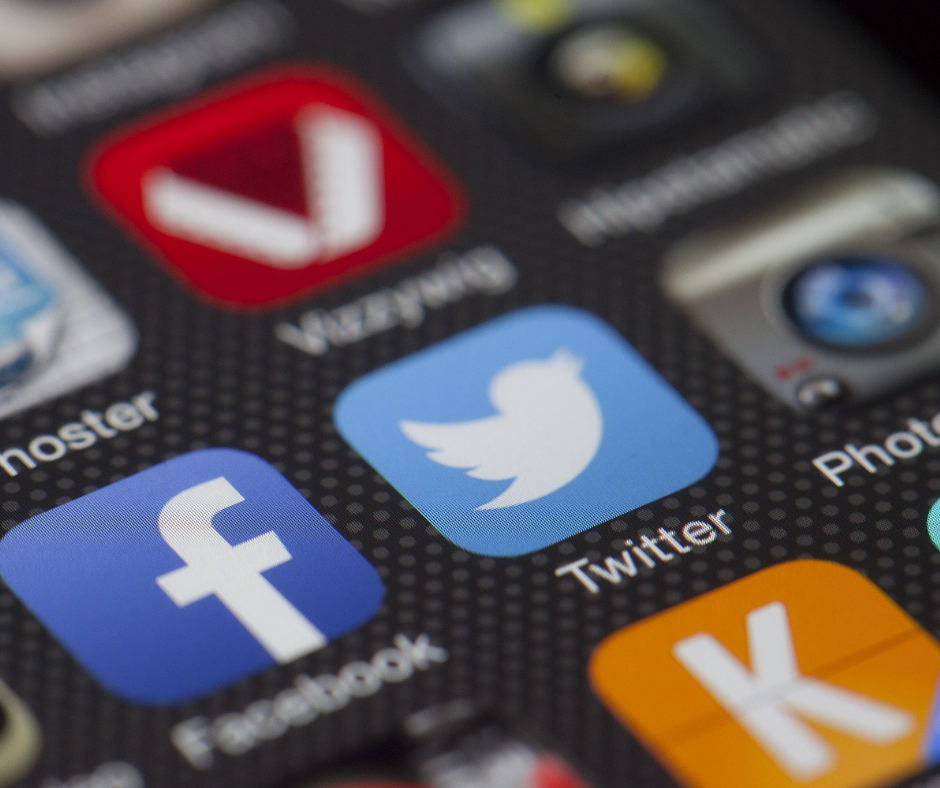 Elon Musk’s Twitter purchase is on hold days after he announced the $44 billion purchase of the social media platform. “Twitter deal temporarily on hold pending details supporting calculation that spam/fake accounts do indeed represent less than 5% of users,” Musk tweeted on Friday.

Twitter’s stock dropped more than 20% in premarket trade as a result of the announcement.

Musk’s tweet included a Reuters study claiming that bogus or spam accounts accounted for less than 5% of Twitter’s monetizable daily active users in the first quarter, according to a Reuters report.

Musk had given few specifics about his plans for the social media company, but he had previously spoken out against bot accounts that spread spam. He also claims that the corporation has been too quick to deactivate accounts that have broken its content-moderation policies.

Musk made waves on Tuesday when he said that after the acquisition was complete, he would let former President Donald Trump return to Twitter. After his supporters attacked the US Capitol on January 6, 2021, Trump’s account was permanently deleted.

Since Twitter’s board agreed to the bid on April 26, pessimism about whether the deal would go through has been circling even as Musk attempted to arrange finance for the buyout.

Musk said that he would purchase Twitter for $54.20 per share. However, Twitter’s stock never got close to that level, lingering around $50 for weeks. That was a warning that investors doubted Musk would follow through on his offer.

Wall Street analysts were also skeptical of Musk’s ability to purchase Twitter at $54.20 per share. The consensus target price was below $52, and the vast majority of analysts gave the stock a “hold” rating.