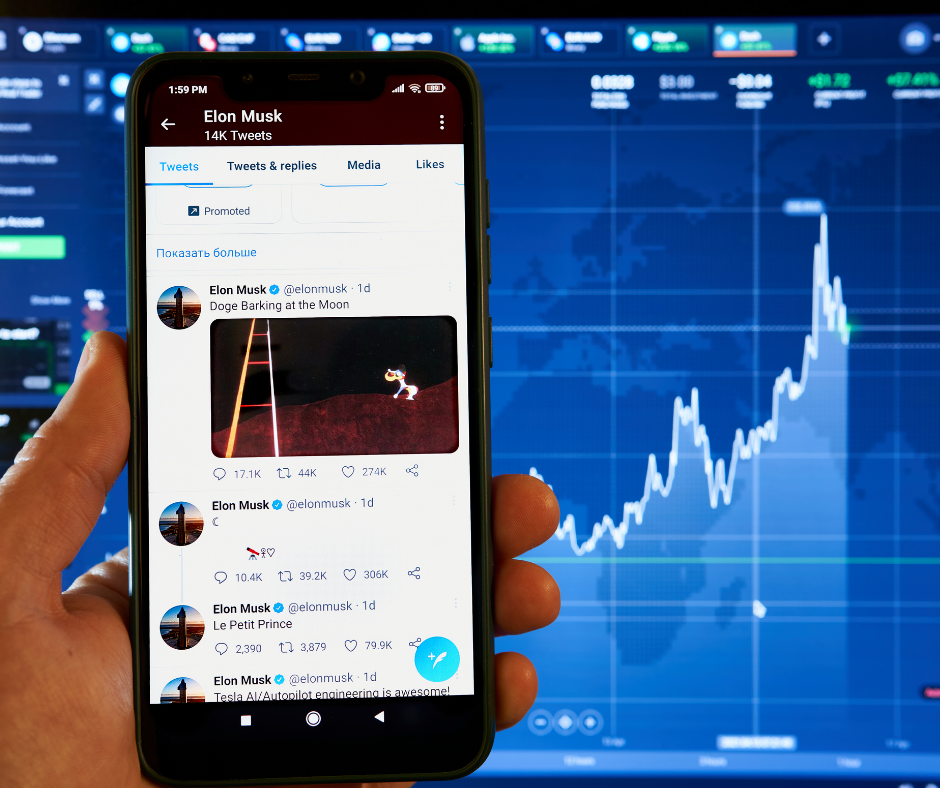 Elon Musk is under the SEC’s radar after the late notification of the purchase of Twitter’s stock. This move has apparently allowed him to buy more stock without alerting other shareholders.

According to the sources, the Securities and Exchange Commission is looking into Mr. Musk’s late submission of a public form that investors must fill out when buying more than 5% of a company’s stock. The disclosure serves as an early warning to shareholders and companies that a major investor may be attempting to gain control or influence over a firm.

Tesla Inc. CEO Elon Musk filed his paperwork on April 4, at least 10 days after his stake reached the threshold for disclosure. Mr. Musk has not publicly stated why he failed to file on time.

The SEC probe has never been made public. A spokeswoman for the SEC declined to comment. Mr. Musk’s lawyer did not respond to a message seeking comment on Wednesday.

According to Daniel Taylor, a University of Pennsylvania accounting professor, Mr. Musk undoubtedly saved more than $143 million by not revealing that his trades had crossed the 5% barrier because the stock price would have been higher if the market had known about the billionaire’s rising interest.

Investors who cross that boundary must file a form with the SEC within 10 days indicating their stake. According to securities filings, Mr. Musk’s shares surpassed 5% on March 14, indicating that he should have reported his stake by March 24 under SEC requirements.

According to a regulatory filing, Mr. Musk bought $513 million worth of stock between $38.20 and $40.31 per share after March 24. With 9.2 percent of Twitter’s shares, he became the company’s largest individual shareholder.