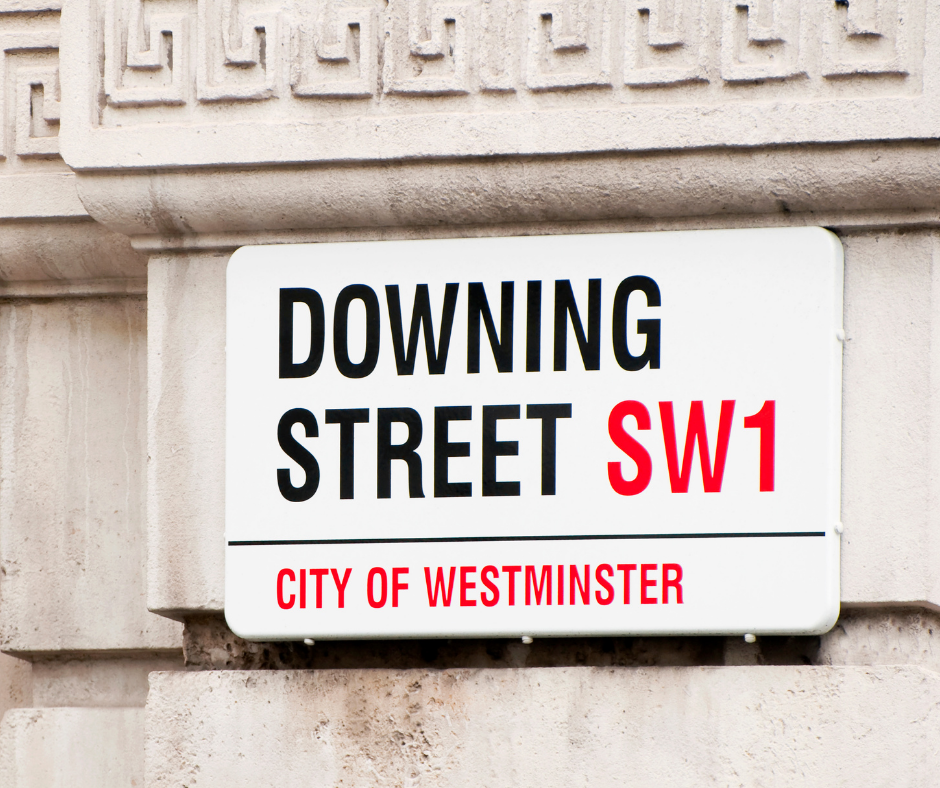 Boris Johnson former top aide Dominic Cummings said in an interview that he was warned on the implications of holding a party during the lockdown. Mr. Cummings also claimed that the PM merely “waved aside” the concern.

In an apology by Boris Johnson, he stated that he believed that it was a work-related party. Dominic says he knew it was a drinking party because he was told so. In the email leaked previously showing PM’s principal secretary inviting everyone to a “socially-distanced event”, there was a reply. A top senior official replied saying this is breaking the COVID rules.

Mr. Martin allegedly told Mr. Cummings that he would “check with the PM if he’s happy for it to go ahead.” This he claims proved that he is aware that it was a drinking party. Leading Mr. Cummings to say “the PM lied to Parliament about parties”.

The investigation regarding the parties is still ongoing. Senior civil servant Sue Grey is expected to release her findings in the next few weeks. The more she tried to inquire about the situation, the more parties come to light. The most recent one was the party held during the eve of Prince Philip’s funeral.

Boris Johnson Says He Didn’t Know the Parties were Illegal