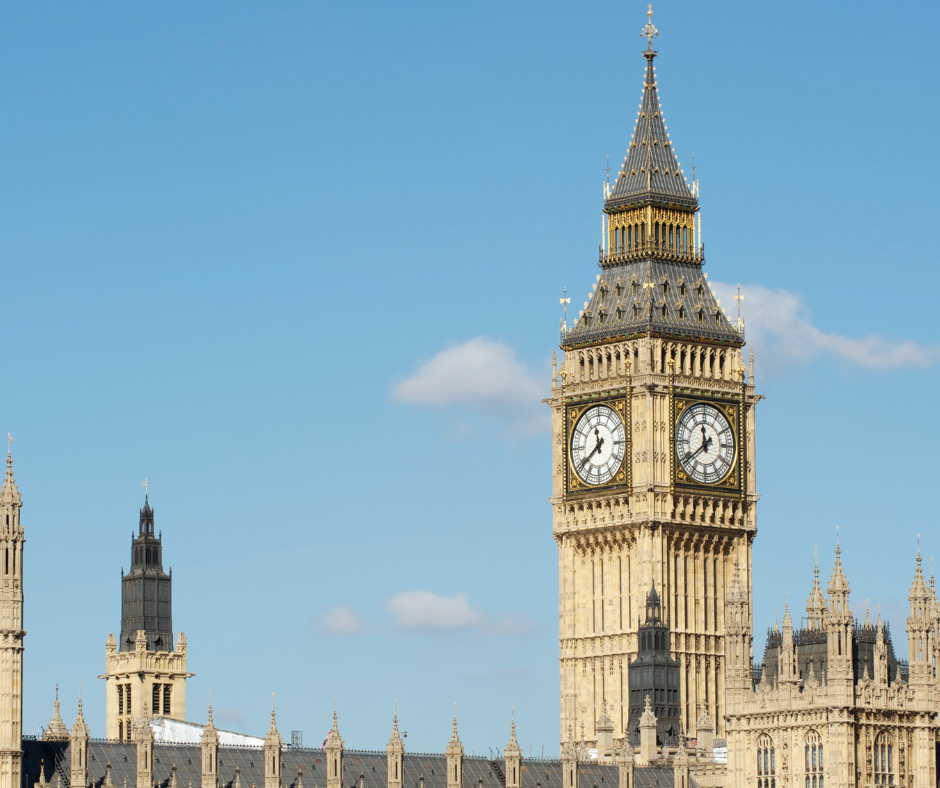 Boris Johnson has finally spoken regarding the May 20, 2020 allegations. A few days ago, the UK government came across a leaked email regarding parties held at the Prime Minister’s residence during the COVID lockdowns.

The Prime Minister held a session to answer questions regarding the alleged parties. At the beginning of the session, he admitted to attending the party for 25 minutes. He said he briefly attended the party before going back to work. He also sighted that the gathering was a work event. In hindsight, he said he should have asked everyone to go back to work.

Opposition leader Keir Starmer stated that the Prime Minister’s excuse was “ridiculous” and “offensive”. “There we have it: After months of deceit and deception, the pathetic spectacle of a man who has run out of the road,” Starmer said. She also went on to ask if Boris Johnson would resign.

If a government minister breaches the ministerial code, it is expected that they should resign from their job. This is due to the fact that Prime Minister was the one who approved and enforced the lockdown measures. And a few years later, it is revealed he disobeyed his own order.

This party is among the recent allegations that have come to light as many begin to question if he is fit for office. Among the allegations is that his government handed lucrative COVID-19 related deals to people associated with his party. London’s High Court ruled that his government acted unlawfully in 2020 when it fast-tracked contracts for personal protective equipment to suppliers with political connections. Amon the deals investigated were nine government contracts worth over £500 million ($684 million).

Boris Johnson – You were warned

Boris Johnson Apologizes to the Queen