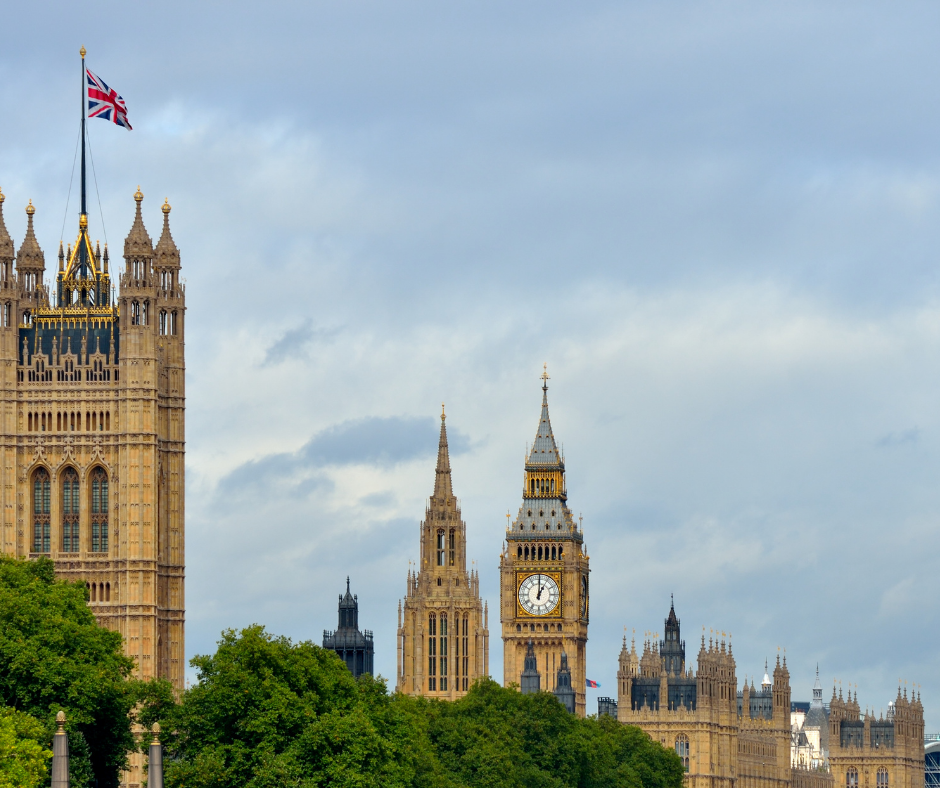 Boris Johnson is once again on center stage just 24 hours after his apology speech. The Prime Minister’s staff is again accused of holding not one but two parties. The party was said to have taken place on the eve of the Duke of Edinburgh’s funeral.

The gathering is said to have been composed of 30 people who were drinking alcohol and dancing to music until the early hours. This allegedly took place on April 16, 2021. The PM’s staff did not deny the claims. They said that the party was for Boris Johnson’s former director of communications. They did however emphasize that the PM was not present. He was at his country estate for the weekend.

These parties fell under the period of mourning which ran from 9 April to 17 April, following Prince Philip’s death. It was also a time were restrictions imposed advised that social gatherings of more than 6 people are prohibited. Also, pubs are allowed to serve alcohol outdoors only.

The backlash sighted a photo of the queen during Prince Philip’s funeral where she was sitting alone. Labor Deputy Angela Rayner stated “The Queen sat alone in mourning like so many did at the time with personal trauma and sacrifice to keep to the rules in the national interest… I have no words for the culture and behaviors at No 10 and the buck stops with the PM.”

Boris Johnson – You were warned

Boris Johnson Apologizes to the Queen

Boris Johnson Apologised for the Parties