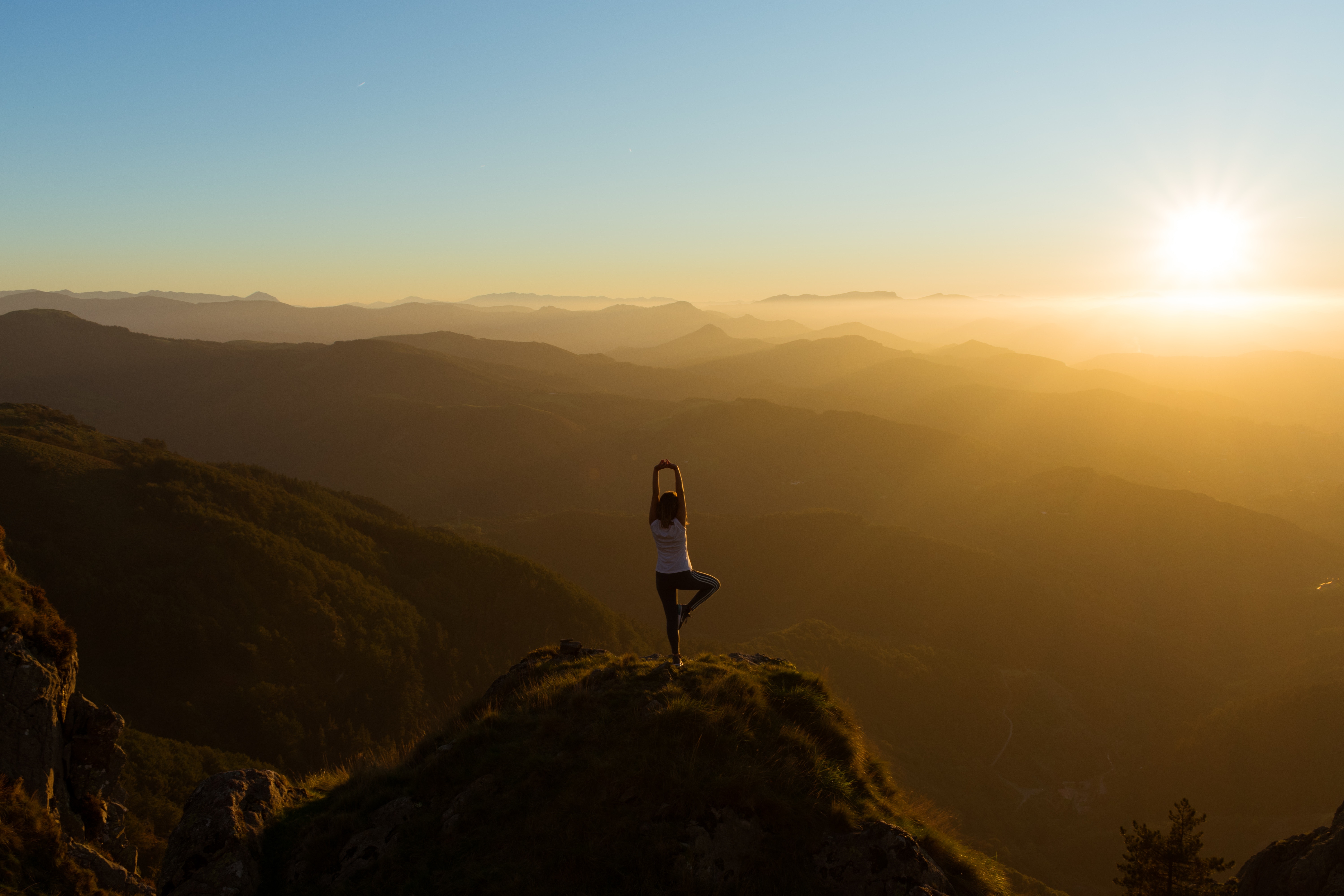 Yoga is quickly becoming one of the most popular workout regimes, amongst those who are looking to gain flexibility, strength and even lose weight. While is it considered as a way of life Yoga is great for reducing stress and provides greater relaxation. You may soon find yourself wrapped in the philosophy and spirituality that Yoga brings along with it.

The word yoga, from the Sanskrit word “yuj”, means to yoke or bind, and is often interpreted as “union” or a method of discipline. A male who practices yoga is called a “yogi”, a female practitioner, a “yogini”.

Is Yoga a Religion?

Yoga is definitely not a religion. It is a way or process or art of living the life. Yoga sometimes interweaves other philosophies such as Hinduism or Buddhism, but it is not necessary to study those paths in order to practice or study yoga. It is also not necessary to surrender your own religious beliefs to practice it.

There is no written record of the inventor of yoga. Yogis have been practicing yoga from thousands of years, long before any written account of it came into existence. Yogis over the time have passed down the knowledge to their students.

The Indian sage Patanjali is believed to have collated the practice of yoga into the Yoga Sutra an estimated 2,000 years ago. The Sutra is a collection of 195 statements that serves as a philosophical guidebook for most of the yoga that is practiced today. It also outlines eight limbs of yoga: the yamas (restraints), niyamas (observances), aasana (postures), pranayama (breathing), pratyahara (withdrawal of senses), dharana (concentration), dhyaan (meditation), and samaadhi (absorption). As we explore these eight limbs, we begin by refining our behavior in the outer world, and then we focus inwardly until we reach samaadhi (liberation, enlightenment).

Today, most people practicing yoga are engaged in the third limb, asana, which is a program of physical postures designed to purify the body and provide the physical strength and stamina required for long periods of meditation.

Yoga, in ancient times, was often referred to in terms of a tree with roots, trunk, branches, blossoms and fruits. Each branch of yoga has unique characteristics and represents a specific approach to life. The six branches are:

What Does “Om” Mean

Om is a mantra, or vibration, that is traditionally chanted at the beginning and end of yoga sessions. It is said to be the sound of the universe. What does that mean?

Somehow the ancient yogis knew what scientists today are telling us—that the entire universe is moving. Nothing is ever solid or still. Everything that exists pulsates, creating a rhythmic vibration that the ancient yogis acknowledged with the sound of Om. We may not always be aware of this sound in our daily lives, but we can hear it in the rustling of the autumn leaves, the waves on the shore, the inside of a seashell.

Chanting Om allows us to recognize our experience as a reflection of how the whole universe moves—the setting sun, the rising moon, the ebb and flow of the tides, the beating of our hearts. As we chant Om, it takes us for a ride on this universal movement, through our breath, our awareness, and our physical energy, and we begin to sense a bigger connection that is both uplifting and soothing.

Yoga, positively, does a lot for the human body, and people practicing it with conviction & discipline can avoid many illnesses & diseases.

Do I Have to Be Vegetarian to Practice Yoga?

The first principle of yoga philosophy is “ahimsa”, which means not-harming any living creature. Some people think that it implies not eating animal products. There is debate about this in the yoga community—people believe that it is a personal decision that everyone has to make for themselves. If you are considering becoming a vegetarian, be sure to take into account your personal health issues as well how your choices will affect those with whom you live. Being a vegetarian should not be something that you impose on others—that kind of aggressive action in itself is not an expression of ahimsa.