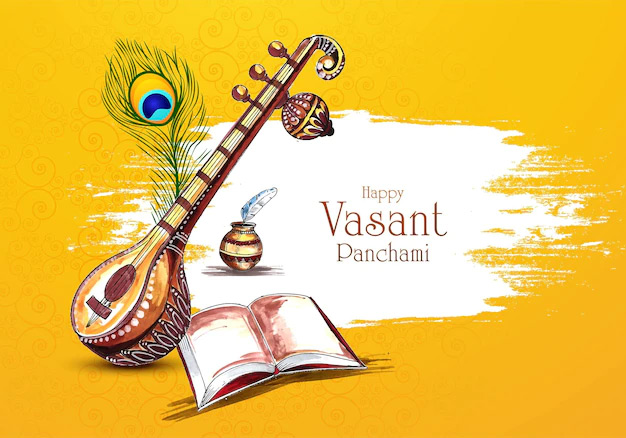 Vasant Panchami, also known as Basant Panchami, is a festival celebrated in India and Nepal to mark the arrival of spring. The festival is dedicated to the Hindu goddess of learning, Saraswati. She is also regarded as the goddess of music, art, and wisdom.

The fifth day of Shukla Paksha of Magha month (January/February) in the Hindu calendar marks the beginning of this auspicious festival. 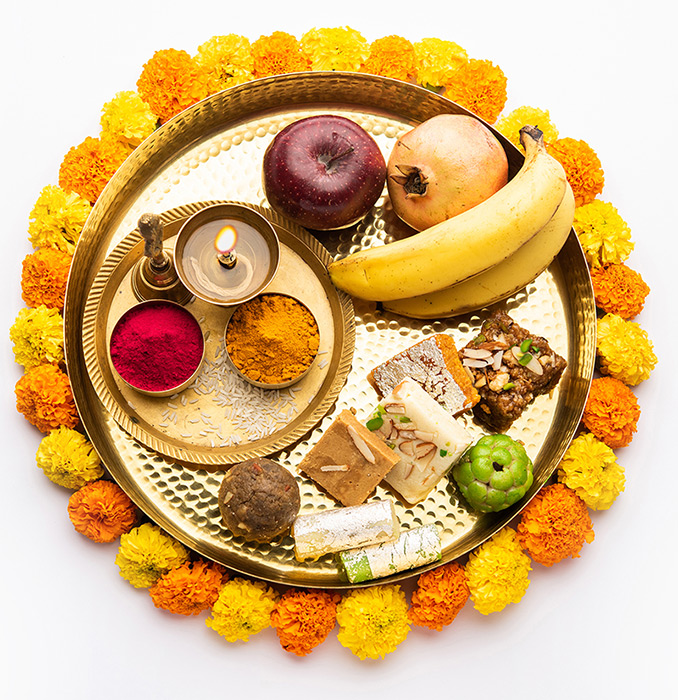 The day is a celebration of knowledge, education and the arts. It is also a time to revel in kite flying, feasting, and music, and it is considered one of the holiest days for marriages.

Students, teachers and others celebrate this festival to seek the blessing of the goddess Saraswati for their academic or intellectual pursuits.

Indo Thai News  brings you an insightful guide into the lifestyle and culture of India and Thailand.  Keep reading to uncover interesting facts about the Vasant Panchami festival.

The Legend of Vasant Panchami

Various Hindu religious scriptures talk about the origin of Vasant Panchami; some of the most popular stories among them are:

The Creation of Earth 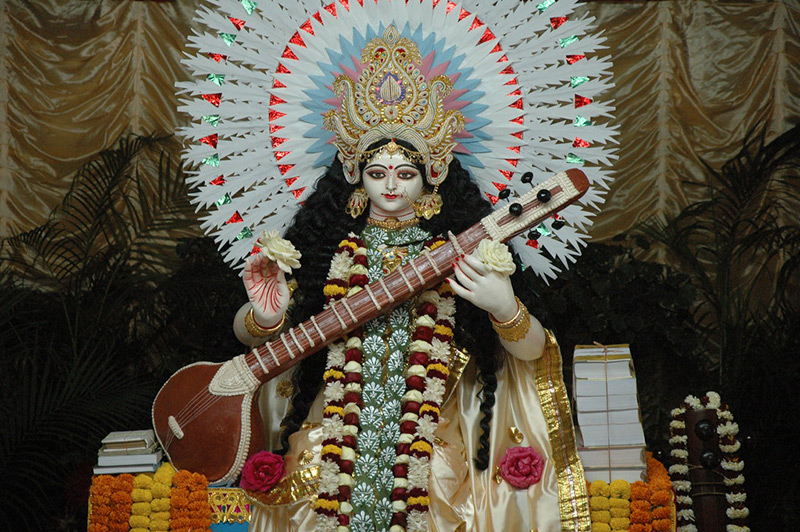 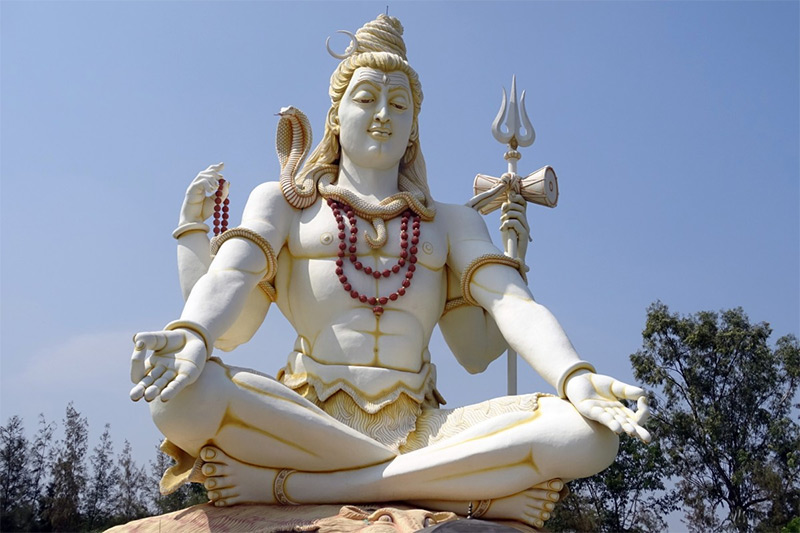 How is Vasant Panchami Celebrated? 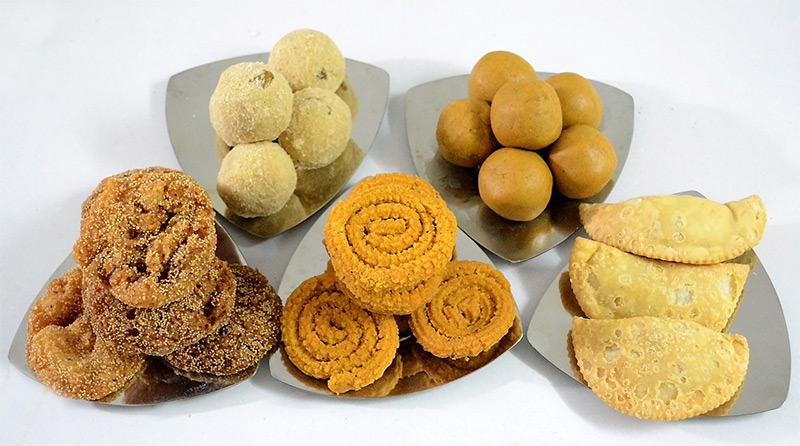 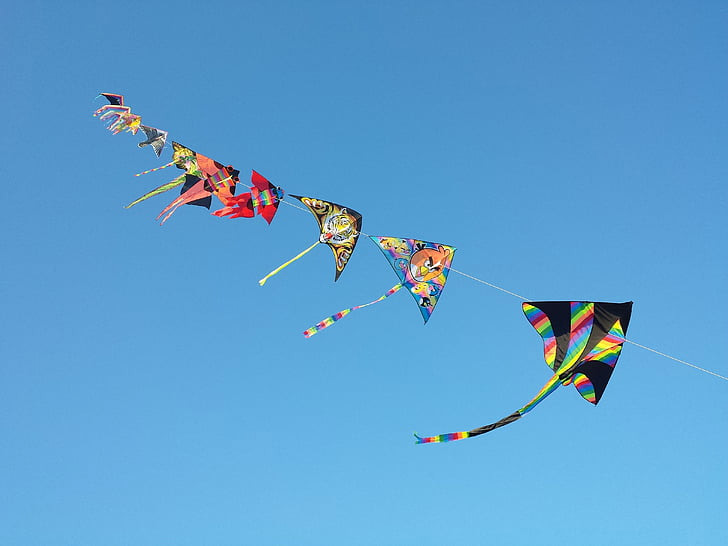 Loved this post? Why not pin it for later! 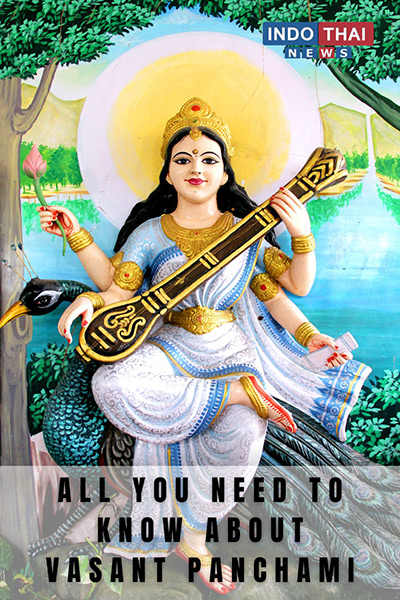 Vasant Panchami is celebrated enthusiastically in most parts of India.

The festival has its roots in ancient India and is an important festival in Hindu Culture. It is a festival that brings people together to celebrate the arrival of spring and the blessings of the goddess of knowledge and learning.

Let’s celebrate this festival with great joy and enthusiasm and seek the blessings of the goddess Saraswati.