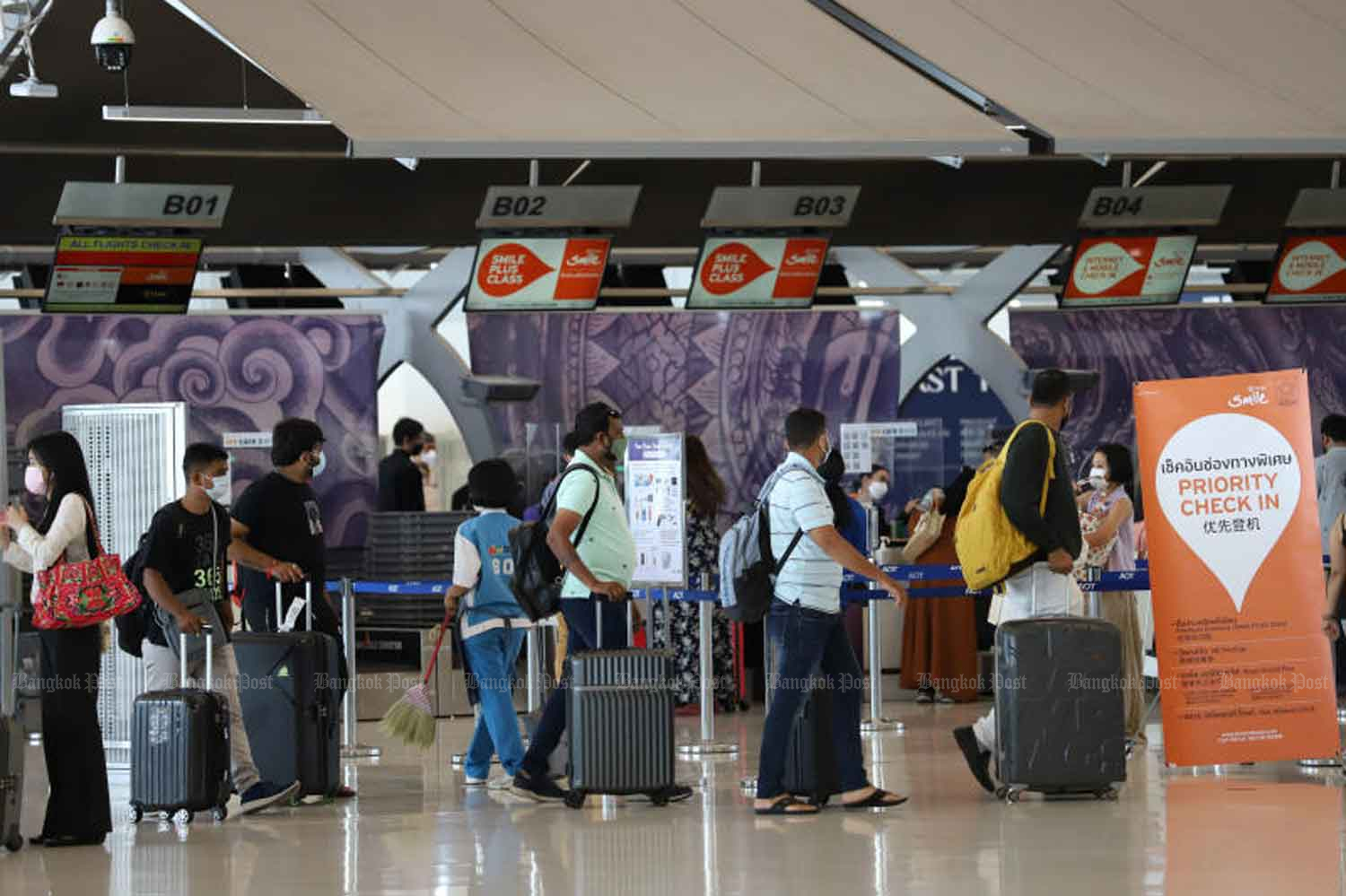 Tour operators selling trips to Japan are opting for wholesale packages instead of individual sales to avoid risks during the early stages of tourism resumption, which comes with extra costs, says the Thai Travel Agents Association (TTAA).

The number of Thai outbound tourists is expected to remain at 1 million this year, with more trips anticipated during the final quarter.

The wholesale operators that allocate packages to small tour companies still have a lot of remaining credits with airlines and can offer services by using a pricing strategy, said Chotechuang Soorangura, vice-president of TTAA.

There are 45-46 wholesalers in the market, he said.

Mr Chotechuang said most outbound retail operators are offering wholesale packages as they have not fully recovered from the financial impact of the pandemic and still don’t have enough manpower to run the services by themselves.

Current tourism demand might be insufficient as tour operators have to launch many destinations to cover costs, he said.

As Japan plans to resume inbound tourism on June 10, a number of local operators have started publicising their packages online, which are mostly similar trips ranging in cost from 25,888 baht to 60,000 baht, excluding RT-PCR tests and visa fees.

“Outbound tour operators may continue to struggle for a year despite more border reopenings, as the third quarter is not tourism season,” he said.

If Japan eases rules for independent tourists by September-October and daily arrivals increase to 50,000 tourists, up from 20,000, then 50% of the anticipated 1-million Thai outbound market is expected to flock to Japan, particularly to Tokyo and Osaka, said Mr Chotechuang.

He said other favoured destinations among Thais, including South Korea, might lift restrictions for individual tourists, but the demand is not as strong.

Mr Chotechuang said trips to Europe, where prices have also increased by 30%, are dealing with a delayed visa process. Tourists have to prepare 2-3 months in advance, while some groups have had to cancel trips.

Tour operators also hope to have bookings from corporate clients next year, as they tend to avoid high prices during the peak season, he said.

Brahma Temple: The Most Famous Temple of Lord Brahma in the World

An Insight Into the Wonderful Practice of Surya Namaskar

The Mystery Behind the Vanishing Temple of India: Stambheshwar Mahadev