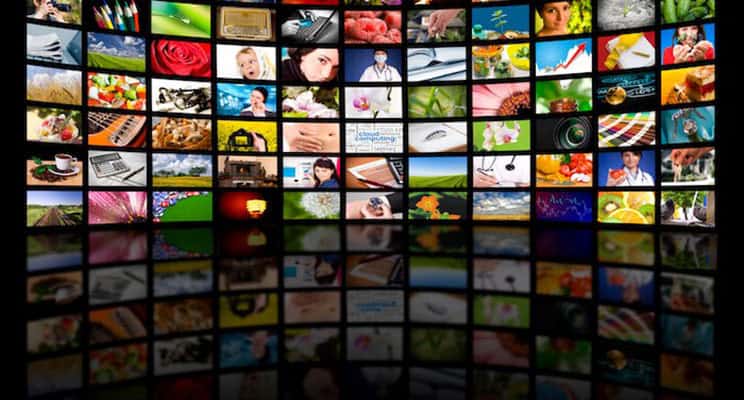 The release of web series and films on OTT has made a lot of arrangements for the entertainment of the audience. When theaters were closed during the Corona period, the question arose in the hearts of cinema lovers that how would they see new films now. However, now the cinema world is returning to its old form.

In such a situation, movies were released on OTT platforms like Netflix, Amazon Prime, Hotstar. Along with this, web series made on different topics have also been released on OTT for the last few years. In this way, the audience gets tremendous entertainment.

Sex education season 3
The third season of the webseries Sex Education, which has put the sensitive subject in front of the audience in a fun way, is all set to release in September. The two seasons of this webseries that have come so far have been well received by the audience. Now the third season will also release on Netflix on September 17.

Ankahi kahaiya
Ankahi kahaiya is releasing on Netflix on September 17th. It is a series of three different stories in which Kunal Kapoor, Abhishek Banerjee, Rinku Rajguru, Zoya Hussain, Nikhil Dwivedi will play the lead roles.

Naqab
This series is a crime thriller in which Mallika played a glamorous role. At the same time, Esha Gupta is in the role of a police officer. Naqab will release on MX Player on 15th September. In Naqab, Gautam Rode’s character will be seen solving the mystery of a high profile murder case, in which the audience will get to see a lot of suspense.

Bell bottom
Actor Akshay Kumar’s “Bell Bottom” is all set to go on air from September 16 on the online platform Amazon Prime Video, weeks after its release in theatres. The film is directed by Ranjit M Tiwari and also stars Lara Dutta, Huma Qureshi and Vaani Kapoor. The actor wrote on Sunday, “You remember the date, we will remind you of the mission. ‘Bell Bottom’ is releasing on September 16 on Amazon Prime Video.