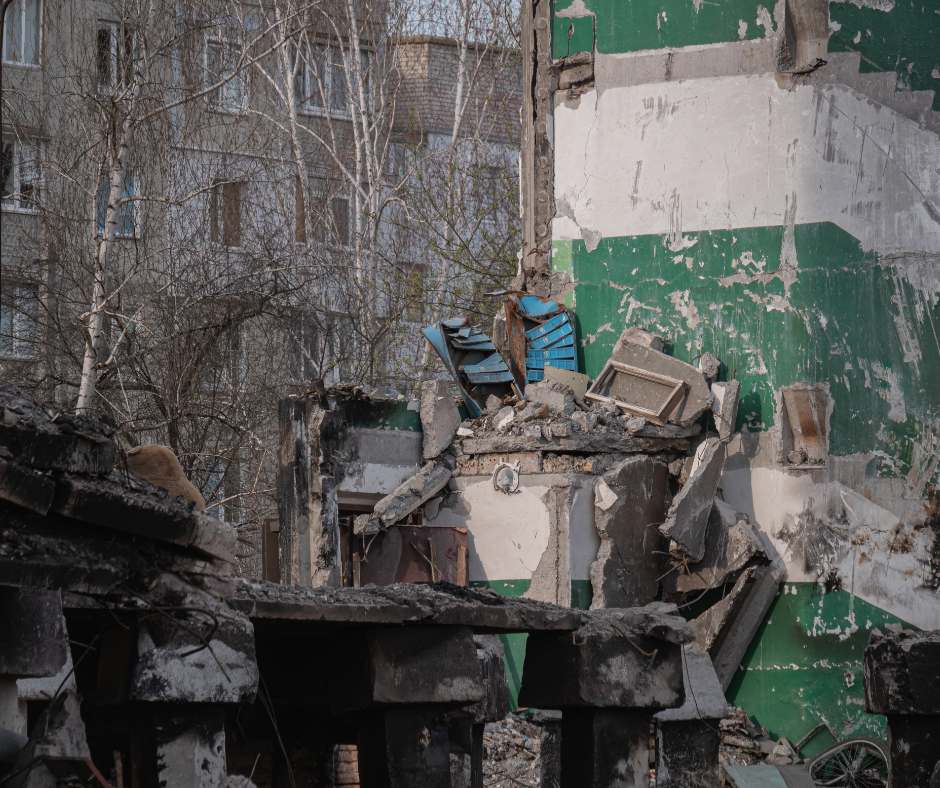 The war in eastern Ukraine continues as both sides are trying to gain the upper hand, Russians continue to try to take Luhansk and Donetsk. The war rages on as the world watches who will emerge victoriously.

Ukraine’s war will shortly be three months old. Russia’s forces are still well short of President Vladimir Putin’s minimal goals, and the front lines are beginning to look static in many regions. However, the Ukrainian defensive lines in the east have been weakened by weeks of heavy bombing.

There are essentially two battlegrounds forming. The Russians are beefing up their offensive in the Luhansk and Donetsk regions. The Ukrainians are attempting to both confine and cut them off. It’s like a military chessboard in three dimensions. Natural boundaries shaped by one river in eastern Ukraine are already impacting each side’s progress.

Russian forces have gained some ground, but only in small amounts. Many of their successes, particularly in the south, were made early in the invasion, and they attempted to consolidate them. They have resorted to blanket shelling in the conflict’s core, the Luhansk region’s industrial belt.

“The Russians do not change tactics,” one Ukrainian official said. “They destroy cities and then penetrate the scorched ground.”

For the time being, Russian ground forces are only gaining incremental land, and there are indications of low discipline and morale among some battalions.

According to US officials, Russia still maintains just under 100 battalion tactical groups (BTGs) in Ukraine, with another 20 close across the border. Each BTG has roughly 1,000 men, but US officials believe that many have been degraded by the fighting, which has lasted more than two months.