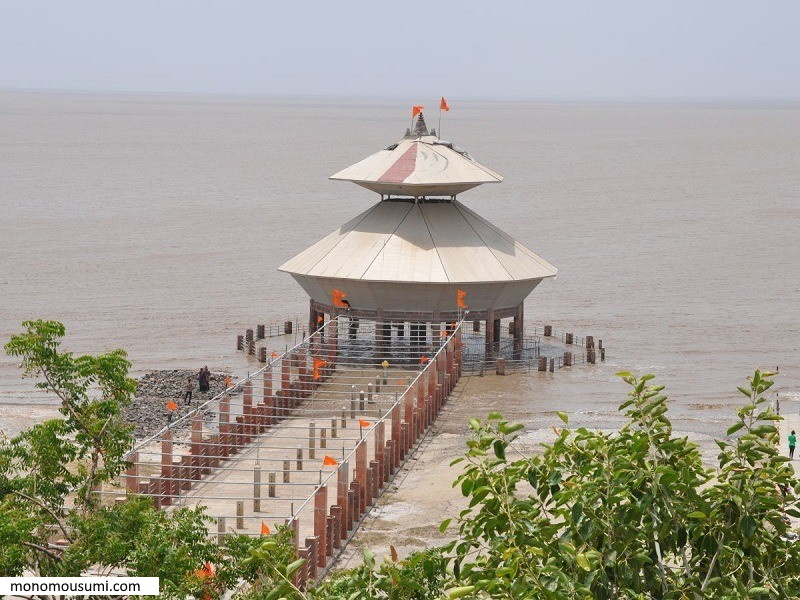 Among the many ancients yet lesser-known Shiva temples, the Stambheshwar Mahadev Temple in Gujarat is special as well as mysterious. Stambheshwar Mahadev fascinates the world as it allows devotees only twice a day! Otherwise, the temple gets submerged completely into the Arabian Sea. Also, the impressive architecture of this temple is mesmerizing! It would be and amazing yet daring experience to visit this temple.

Legend Behind One of the Most Mysterious Temples of India!

The Stambheshwar Mahadev Linga, located in the Kavi Kamboi village of Jambusar, Gujarat, is said to have been established by the Devas led by Lord Kartikeya after they defeated a demon named Tarakasur. The Skanda Purana mentions a pillar called Vishwanandak Stambh that the Devas built at the Mahi Sagar Sangam Teerth Kshetra. And Mahadev’s Linga is located on the Stambh’s western side.

According to the legends, Tarakasaur was a great devotee of Lord Shiva. To please him, Tarakasur performed intense penance. And, Bholenath was pleased with his devotion. Tarakasur took advantage of the situation and requested a boon that would protect him from death. But, because death is irreversible, Lord Shiva instructed him to seek another boon. So, Tarakasur asked for a blessing that no one except Lord Shiva’s six-day-old son, could kill him. Tarakasur wreaked havoc in the three worlds and caused massive destruction after his wish was granted. To end his tyranny, Lord Shiva created Lord Kartikeya from the flames of his third eye.

Another version holds that Lord Kartikeya, who punished Tarakasur, admired his devotion to Lord Shiva. As a token of gratitude, he established a Shiva Linga near the site of Tarakasur’s execution.

But have you ever wondered where and how it disappears?

The Stambheshwar Mahadev temple is located on the Arabian Sea’s coast. The Stambheshwar temple is only accessible during low tide. The temple is completely swallowed up by the sea during high tides, and it reappears hours later when the water recedes. Amazing, right?

Kantara- A Perfect Blend of Thrill and Excitement