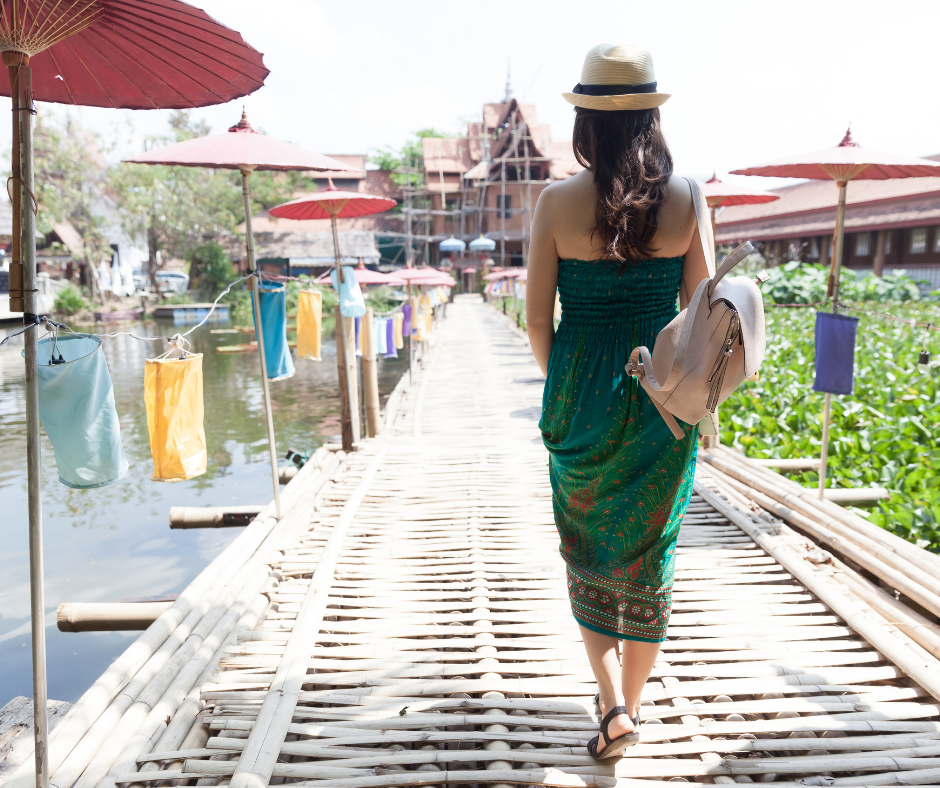 Thailand Travel Updates – Test and Go scheme may be scrapped along with the Thailand Pass registration system. This proposal will be presented to the Centre for Covid-19 Situation Administration (CCSA) on April 22.

Tourism and Sports Minister Phiphat Ratchakitprakarn said the ministry and the Tourism Authority of Thailand (TAT) will present the proposal. If approved, the changes will take effect by May 1, 2022. The aim would be to attract more tourists to revive the tourism industry.

Part of the changes will be the use of vaccine passports instead of applying through the Thailand Pass system. Mr. Phiphat said the ministry estimates that at least 10 million tourist arrivals, and 1-1.5 trillion baht in tourism income. This hinges on what travel policies each country formulates at this stage of the pandemic.

“Thailand is ready to welcome back foreign visitors as our public health system is adequately equipped,” he said.

“However, there has been concern about the number of domestic deaths caused by Covid-19, while daily caseloads of infections after Songkran will also be taken into account when the government considers further reopening the country to tourists,” Mr. Phiphat said.

On April 1, 2022, the government scrapped the requirement of an RT-PCR test prior to traveling to the country. Also, RT-PCR tests on arrival for foreign visitors are also expected to be replaced by antigen tests from next month.

TAT governor Yuthasak Supasorn said more than 100,000 hotel rooms have been booked under the government’s “We Travel Together” scheme during Songkran. The scheme allows participants to pay only 60% off normal room rates, with the government responsible for the rest. The subsidy was initially capped at 3,000 baht per night for up to five consecutive nights in the first stage but has now been stretched to 10 nights.