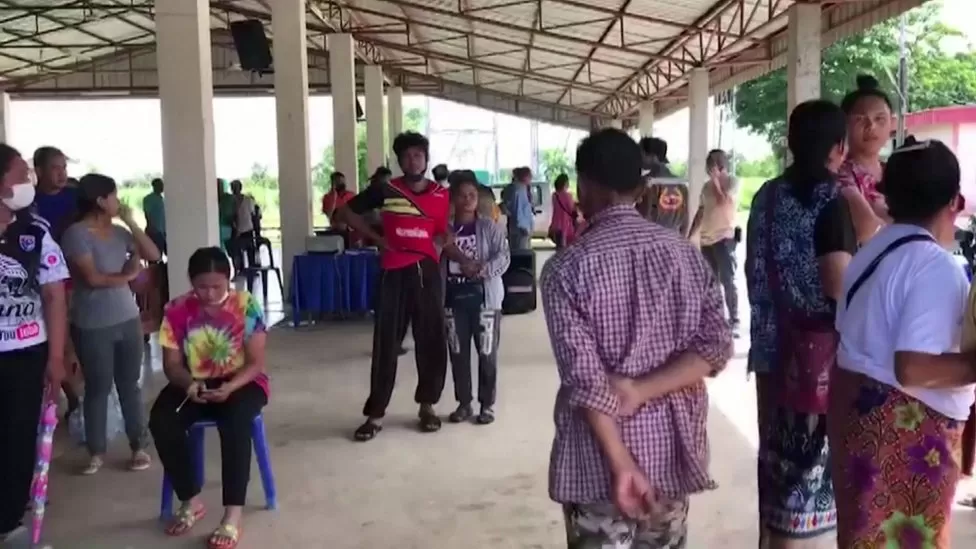 In a mass shooting today at a daycare center in eastern Thailand, a former police officer killed 34 people, including 22 children. He then killed his wife and child before killing himself, police said.

According to police, the attacker was a former police officer who was dismissed last year for drug charges. In the hours before the shooting, police said, he had been appearing in court on a drug charge.

A district police official said the gunman reportedly wielded a knife during the attack on Uthai Sawan, 500 kilometers northeast of Bangkok in Nong Bua Lamphu province.

In the early afternoon, the shooter entered the childcare center and shot four or five officials there, a district official, Jidapa Boonsom, said. Among them was a pregnant teacher.

Just a few weeks ago, an officer shot two colleagues at a Bangkok army base.