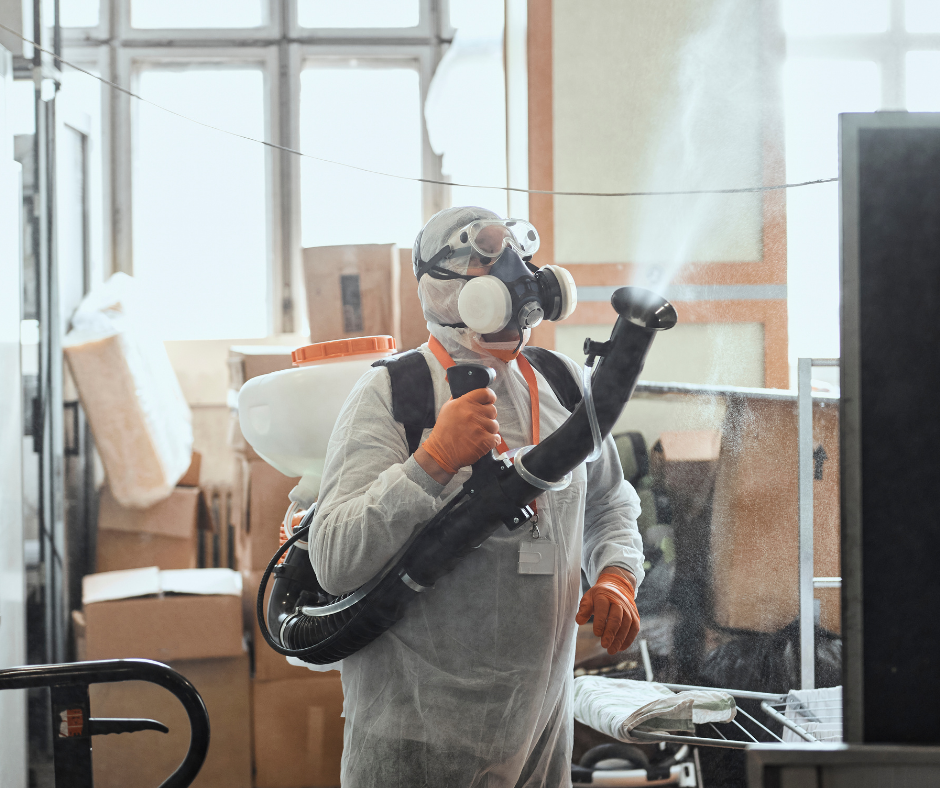 Thailand Ministry of Health reports 16,891 new COVID-19 cases and an additional 129 deaths since yesterday. The ministry also announced an additional 24,927 patients recovered from the COVID-19 virus.

The plan to declare the disease as an endemic by July is still on track according to the Ministry of Public Health. The Director of the epidemiology division of the Department of Disease Control (DDC), Dr. Chakkarat Pitayowonganon said that at least 2-4 weeks are needed to evaluate if the cases will increase or not. The Centre for Covid-19 Situation Administration (CCSA) gave a worst-case scenario of 100,000 cases a day.

“Right now, we see a decline in the number of daily infections from about 30,000 RT-PCR tests per day before the Songkran festival to only 16,000 cases per day,” Dr. Chakkarat said.

Currently, the number of cases requiring ventilators and hospital beds has also increased. Based on the data obtained by the ministry, for the past seven days, the average number of fatalities is 107. 90% of the 107 cases are among the elderly.

“Personally, I am not much worried about the infections after the festival because the risk group is working people who develop fewer symptoms,” Dr. Chakkarat said.

“Many have already received one or two booster doses. But the problem is that they can transmit the disease to old people in their families. We may see more deaths among the elderly,” he said.

He also said that if there are new variants that would appear, there is a chance it could be endemic. Among the things the government must do is to convince 2 million elderly citizens to complete their vaccinations. Some of them have not yet obtained their first shot. Having both shots, reduce the risk of contracting the virus.