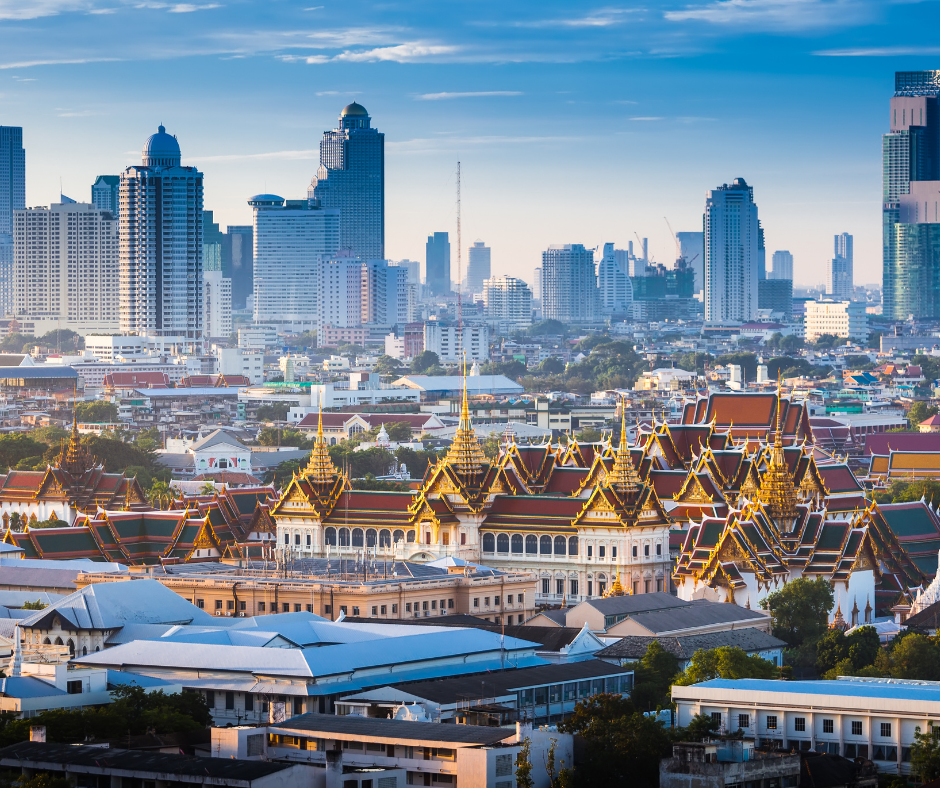 Over the weekend, Thailand reports its first death that is associated with the omicron virus. The Songkhla public health officials reported the death of an 86-year-old woman. The woman was suffering from Alzheimer’s disease and was bedridden at the time. The lady was pronounced dead at Hat Yai Hospital.

The woman tested positive for COVID and was later been discovered to be suffering from the omicron strain. She was a resident of Khlong Hae and was believed to have contracted the virus from her nephew. Her nephew recently returned from Phuket.

Director-general of the Department of Disease Control (DDC) Dr. Opas Karnkawinpong sighted that the woman has received two doses of the Pfizer vaccine. However, her underlying illness compromised her immune system.

Public Health Ministry spokesperson Rungrueng Kitphati stated “even though Thailand has suffered its first death from the Omicron variant, the situation remains under control and the public remains urged to receive booster shots”.