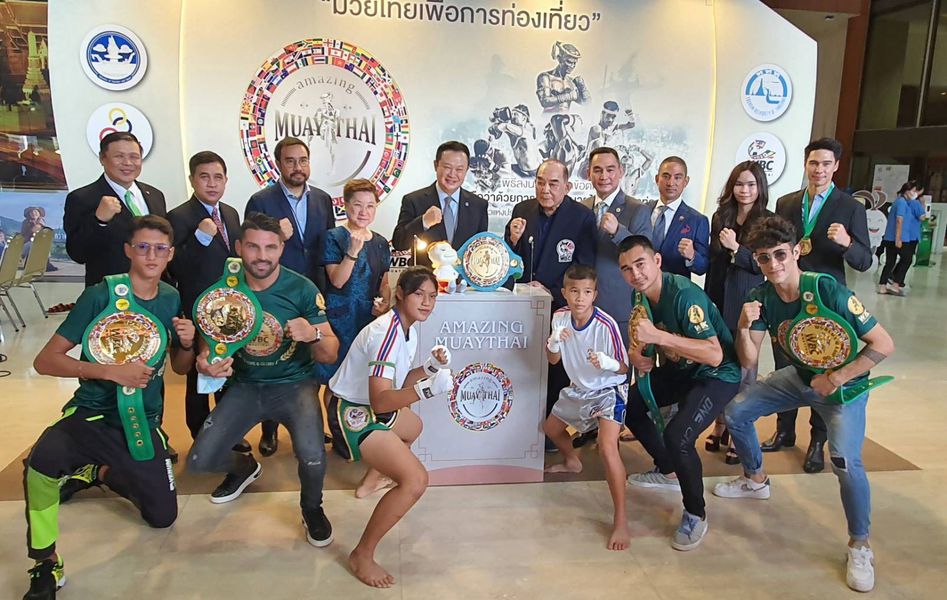 Thai boxing, or Muay Thai, is renowned all over the world. As part of Thailand’s latest soft power initiative, the Tourism Authority of Thailand has partnered with the World Boxing Council Muay Thai.

A key aim of Thai authorities’ soft power initiative is to promote the ‘5 Fs’ to other countries. Food, festival films, fashion, and fighting (as in Muay Thai) make up the 5 Fs. Thailand is aiming to become a global destination for the sport.

TAT plans to produce Thai tourism guides to support the WBC’s campaigns abroad. Thai boxing will benefit from this as it will generate income and grow.

The campaign will also feature many WBC Muay Thai diamond champions. A few of them are PetchmorakotPetchyindee and Mehdi Zatout.

The world’s most successful fighters coach Muay Thai, an important component of mixed martial arts training. It is mandatory for competitors to wear pads during training sessions in order to stay safe. The sport is now played by people all over the world.

Pattaya, Thailand’s Tourism Capital, Woke To Rivers Instead Of Roads On Monday

Best and Famous Markets of Bhopal