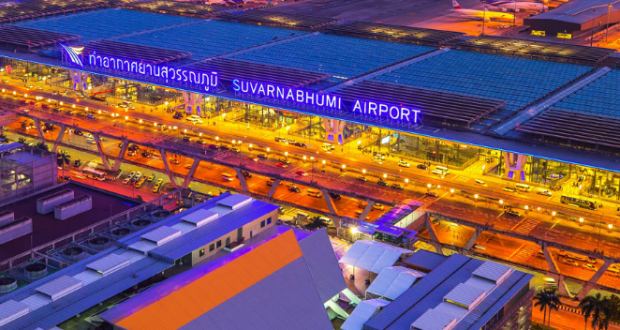 In three years, the Transport Ministry intends to expand the eastern section of Suvarnabhumi’s main terminal by 15 million passengers, according to the blueprint for the East Expansion project. 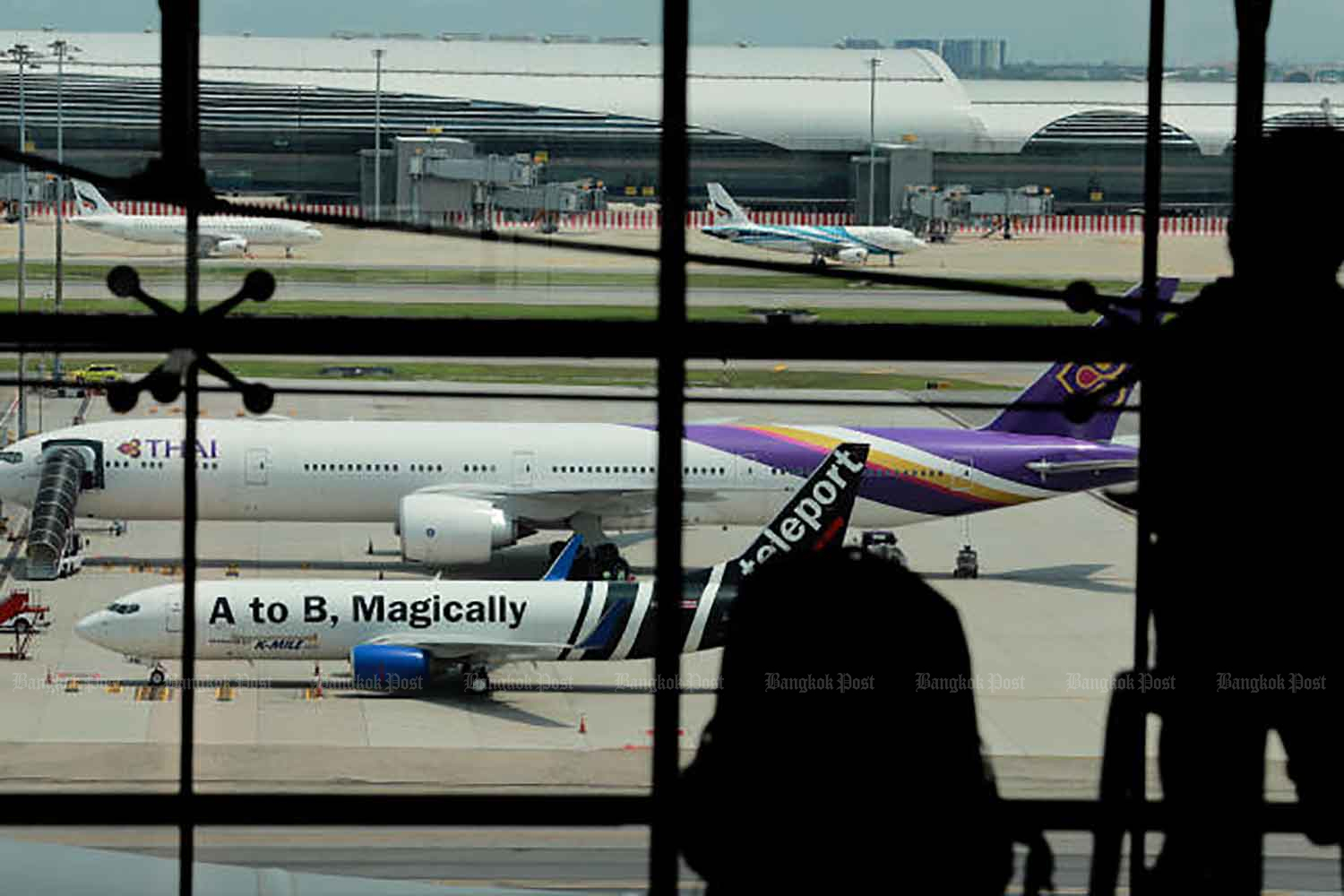 Transport Minister Saksayam Chidchob and various agencies participated in the meeting, chaired by Deputy Prime Minister and Public Health Minister Anutin Charnvirakul. As part of the meeting, the International Civil Aviation Organization (ICAO) was briefed about plans to study the expansion of the terminal at Suvarnabhumi airport.

ICAO was hired by Airports of Thailand (AoT) after discussions with the Office of the Attorney General (OAG). As part of the project, Suvarnabhumi’s eastern terminal will be expanded.

With the completion of the eastern section in 2025, the airport will be able to handle 65 million passengers annually.

Why You Should Visit the Grand Palace in Bangkok?