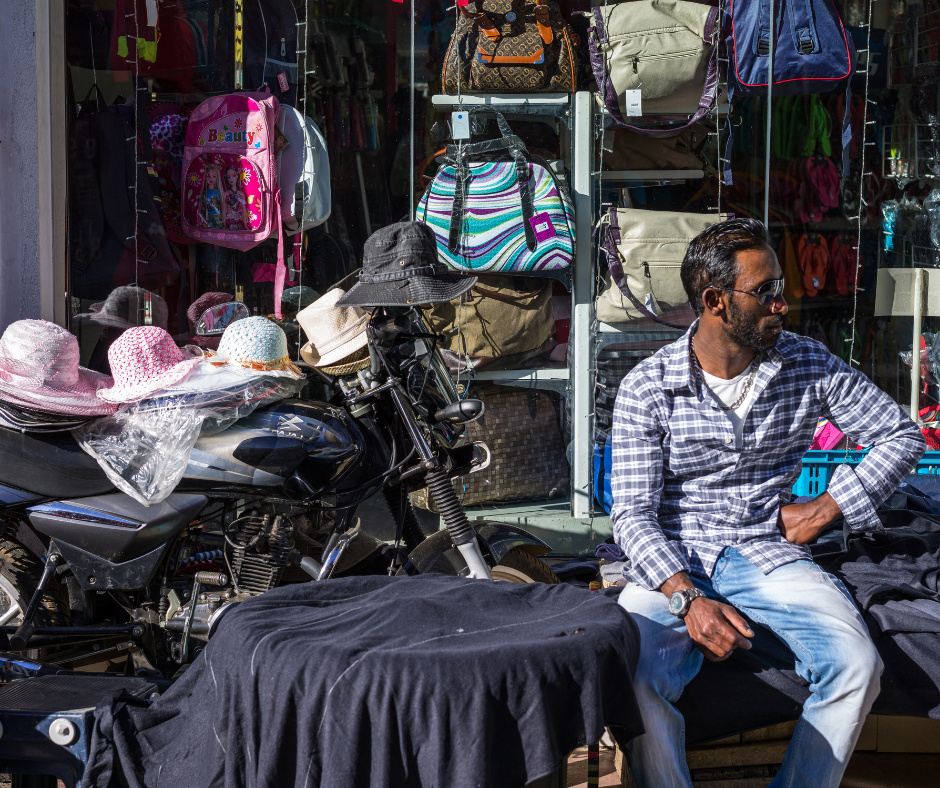 Sri Lanka’s new Prime Minister Ranil Wickremesinghe has expressed his desire for better connections with India during his term and praised India for its economic help as the country grapples with its worst economic crisis since independence.

On Thursday, Wickremesinghe, 73, was sworn in as Sri Lanka’s 26th prime minister, with the goal of restoring stability to the country’s debt-ridden economy and ending political unrest. Wickremesinghe expressed his desire for a closer partnership and thanked Prime Minister (Narendra) Modi for his country’s economic help.

After taking the oath, he made his remarks during a religious ritual conducted here Friday night. Since January of this year, India has pledged more than USD 3 billion to debt-ridden Sri Lanka in the form of loans, credit lines, and credit swaps.

India said on Thursday that it looks forward to working with the new Sri Lankan government, which was created through democratic processes, and that New Delhi’s commitment to the island’s people will remain unchanged.

The country has been without a government since Monday when President Gotabaya Rajapaksa’s elder brother and Prime Minister Mahinda Rajapaksa quit after violence erupted following his supporters’ attack on anti-government protestors.

The attack sparked widespread violence against Rajapaksa supporters, with nine people killed and over 200 more injured. Wickremesinghe stated that his attention was only on the economic issue. “I want to solve this situation so that people may get gasoline, fuel, and power,” Wickremesinghe stated.

“I will do the job that I have undertaken to do. I will prove the majority when it comes to that. [Referring to the island-wide protests, Wickremesinghe said the main protest near president Gotabaya Rajapaksa’s secretariat for over a month now would be allowed to continue] I will talk to them (protesters) if they are willing,” he said.