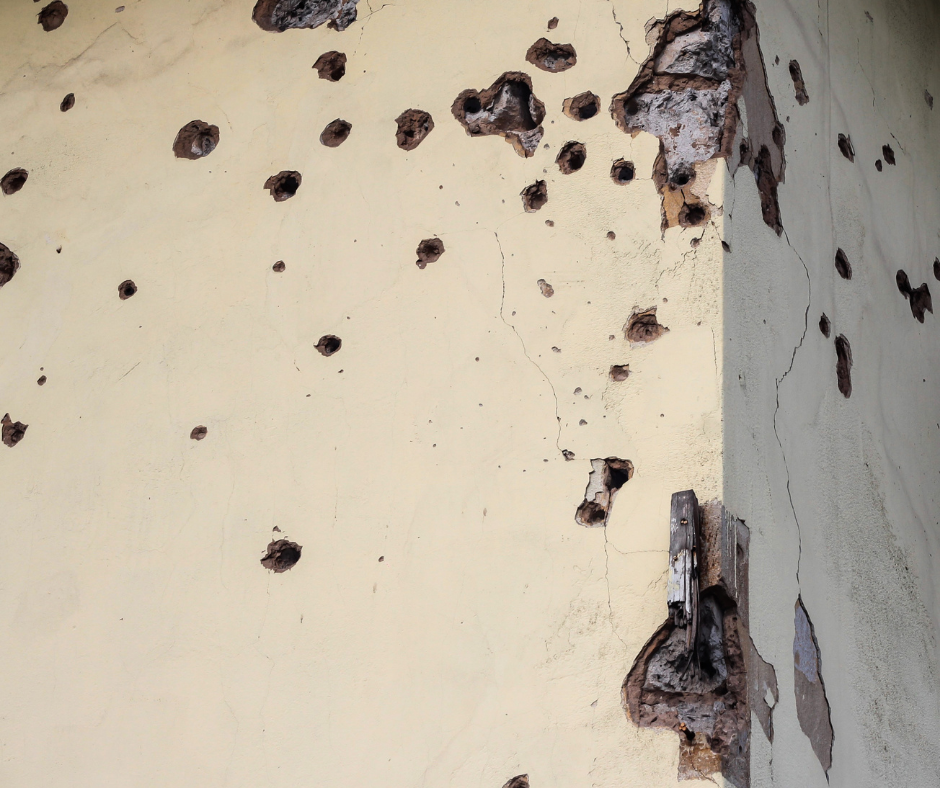 Severodonetsk is under intense attack from the Russian forces, commander says defenders are in a “tough position”.

As Russian soldiers strive to encircle the eastern Ukrainian city, it is being shelled heavily, with the head of the Luhansk region military administration declaring on Sunday that the situation is becoming “much more severe.” 60 houses were demolished in the region, according to Serhiy Hayday, and two persons were found dead in the wreckage. Separately, the General Staff of the Armed Forces of Ukraine claimed in an operational statement on Sunday that Russia “took out assault operations in the vicinity of the city of Severodonetsk,” where “the battle continues.” As fighting raged on the outskirts of Severodonetsk on Saturday, the director of the civil-military administration claimed Ukrainian forces were in a “difficult defensive position.”

Allegations of war crimes in the Ukrainian town of Bucha are a “fabrication,” according to Russia’s ambassador to the UK. During an interview with the BBC’s “Sunday Morning” show, Andrei Kelin disputed that Russian forces were shelling people. Hundreds of people were killed during Russia’s month-long occupation of Bucha and other regions around Kyiv, which ended in late March after Russian troops failed to envelop the capital.

According to the deputy head of the Russian-appointed administration in occupied Kherson, the region would not hold a referendum on formally joining Russia until the conflict in the area and neighboring regions of Odesa and Mykolaiv subsides. “There are no conversations about a referendum right now,” Kirill Stremousov said on Saturday, adding “we’ll announce later when some kind of poll or plebiscite is taking place.” Officials in Ukraine have previously warned that Russian-installed administrators were planning a rigged election.