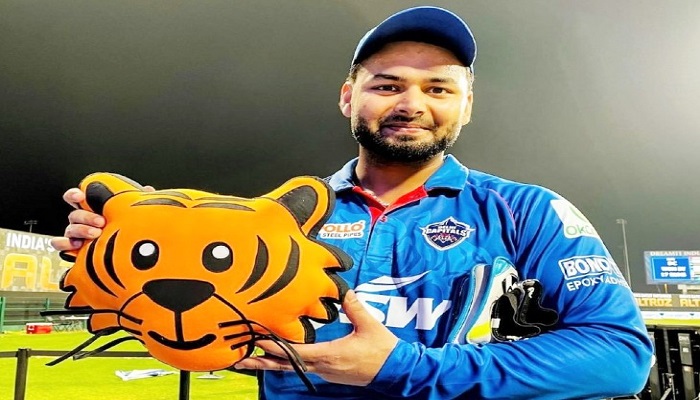 BJP leader Ashok Dinda gets Y + security after the attack

Indian Premier League (IPL) team Delhi Capitals have named wicketkeeper batsman Rishabh Pant as captain for the 14th season. Pant will play the tournament for the first time as a captain. The team’s regular captain Shreyas Iyer has been ruled out of the tournament due to a shoulder injury.

Iyer was injured while fielding in ODIs against England. Pant was then fed in his place at Playing-11. Pant had applied Fifty in two ODIs. India beat England 2–1 in the series. Pant has also captained Delhi in the domestic cricket tournament Syed Mushtaq Ali Trophy. He was the captain in 2017.

The Delhi franchise gave this information via social media. Wrote in the post- Rishabh Pant will be the captain of our team for IPL 2021. Shreyas Iyer has been ruled out of the tournament this season due to injury. He got hurt during India vs England ODI series

Delhi government presented its e-budget. within budget The theme of patriotism and nationalism came into view.