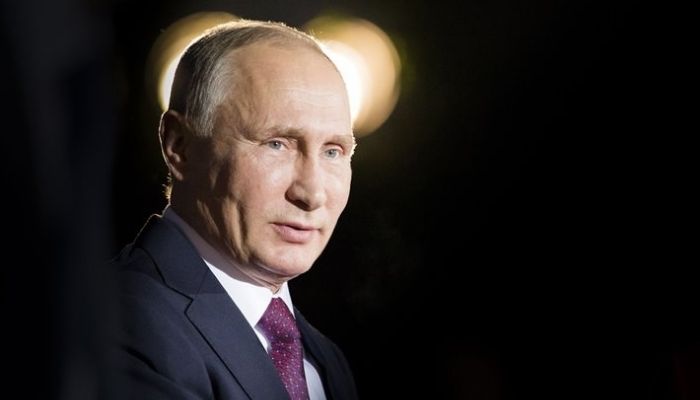 Russian President Vladimir Putin is currently going through a self-isolation due to the coronavirus disease 2019 case discovered in his inner circle, as revealed by the Kremlin on Tuesday, September 14, 2021.

The report was disseminated in the Kremlin’s readout of President Putin’s phone call of Tajikistan President Emomal Rahmon.

Based on the reports, Putin had been completely vaccinated by the Russian-made Covid-19 vaccine called Sputnik V, as he received his second shot of the said vaccine last April this year.

Relatively, the Russian president had attended various public events on Monday, (September 13), as he met with the Russian Paralympians, took part in military exercises organized in cooperation with the Republic of Belarus, and converged with the Syrian President Bashar Assad.

According to Kremlin Spokesman Dimitry Peskov, Russian President Putin had tested negative for the virus and had revealed that only a few cases were found among Putin’s group.

Russian President Putin had never tested positive for the Covid-19 virus since the pandemic started, although this was the second time his day-to-day schedule has been disturbed by the viral disease, as during the spring of 2020 when the virus was unrestrained worldwide Putin worked secludedly for several weeks as his spokesman and some of his cabinet members had tested positive for the viral disease.

Moreover, Putin revealed during the meeting with the Russian Paralympians on Monday the probability for him to undergo quarantine soon.

“Even in my circle problems happen with this Covid. We need to look into what’s really happening there, I think I may have to quarantine soon myself. A lot of people around me are sick.” states the Russian president as quoted by the state RIA Novosti news agency.