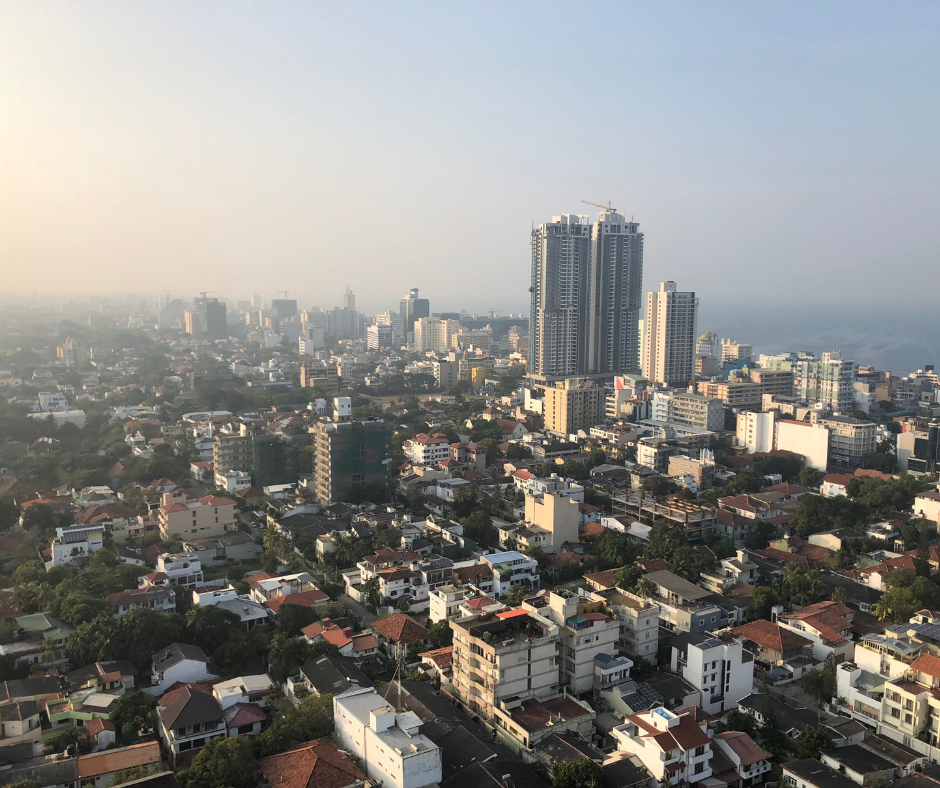 President Gotabaya Rajapaksa beats the no confidence motion filed by the opposition in a bid to unseat him from the presidency. Months of violent protests have ravaged the small island country and just yesterday announced they were out of oil.

On Tuesday, the government of embattled Sri Lankan President Gotabaya Rajapaksa won two important victories in Parliament: its candidate for Deputy Speaker was elected, and it defeated an Opposition attempt to hasten a debate on a censure motion accusing him of causing the island nation’s worst economic crisis.

In a profoundly divided Parliament, a no-confidence resolution introduced by opposition Tamil National Alliance (TNA) MP M A Sumanthiran to condemn President Rajapaksa was defeated 119-68, despite countrywide protests demanding his resignation due to the people’s suffering.

The Opposition hoped to illustrate how countrywide calls for President Rajapaksa’s resignation are represented in the country’s 225-member legislature with the no-confidence resolution.

Hours earlier, Ajith Rajapaksha, a legislator from the ruling SLPP, was elected Deputy Speaker of the country’s Parliament, which met for the first time since the resignation of former Prime Minister Mahinda Rajapaksa and the swearing-in of the new Prime Minister Ranil Wickremesinghe.

Rajapaksha, 48, of the Sri Lanka Podujana Peramuna Party (SLPP), was elected in Parliament after a secret ballot.

Rajapaksha is not related to the ruling Rajapaksa family, yet they both hail from the Hambantota district.

Mahinda Yapa Abeywardena, the Speaker of the House, said 23 votes were rejected.

Ranjith Siyamabalapitiya, the deputy speaker, resigned twice in a month this year, leaving the position empty.