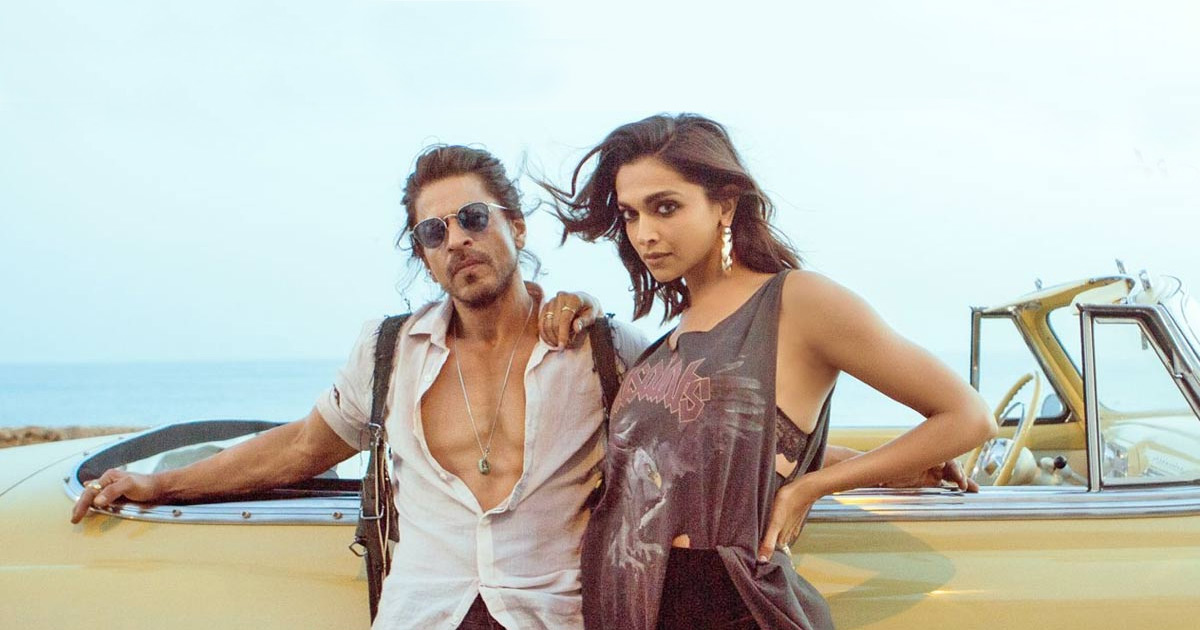 Shah Rukh Khan opens the Bollywood 2023 box office with a bang. Pathaan, one of his most awaited films, has made a new record in advanced bookings.

According to the reports, over 4.19 Lakh tickets for the film have already been booked till Monday. Even before it hit the theatres, the movie surpassed the record held by Hrithik Roshan’s War.

Trade analyst Taran Adarsh took to Twitter to mention, “The terrific advance bookings of #Pathaan have brought abundant cheer and optimism within the industry”.

The tickets for the movie are selling like hotcakes since the pre-booking has opened for the movie. BookMyShow, an online ticket booking platform, confirmed that they had sold around a million tickets for Pathan in advance.

Besides the popular multiplexes, the famous single-screen cinemas of Mumbai, like Gaiety, Galaxy, and Maratha Mandir, have experienced ticket bookings of 70 to 80 per cent.

It shows how big fan following Shah Rukh Khan has. No wonder he is regarded as the Badshaah of Bollywood. According to the figures Pathaan has demonstrated in the pre-booking industry, experts are confident that the movie will open around 40-45 Crores at the box office.

The fate of Pathaan will depend on its potential to offer something refreshing to its audience when it releases in the theaters. For now, the movie has successfully revived Bollywood’s lost magic with its record-breaking booking.

The trailer of this highly anticipated film was played at the world’s tallest building Burj Khalifa in the presence of the actor himself. Sharing Glimpses on Twitter, YRF wrote, “Pathaan on, literally!
#PathaanTraileronBurjKhalifa “

Celebrate #Pathaan with #YRF50 only at a big screen near you on 25th January. Releasing in Hindi, Tamil and Telugu. pic.twitter.com/uGoSpqo03M

Siddharth Anand is the director of this movie which revolves around a Spy Agent with an ensemble cast of Shah Rukh Khan, Deepika Padukone, and John Abraham.

The film will be released in Hindi, Tamil, and Telugu on 25th January 2023. You can book your tickets on online booking portals like Paytm and Book My Show.

Circoloco Music Festival 2023: Tap Your Feet to the Most Enthralling Musical Beats!

Experience the Thrill of the Sea at Thailand’s Luxurious International Boat Show!