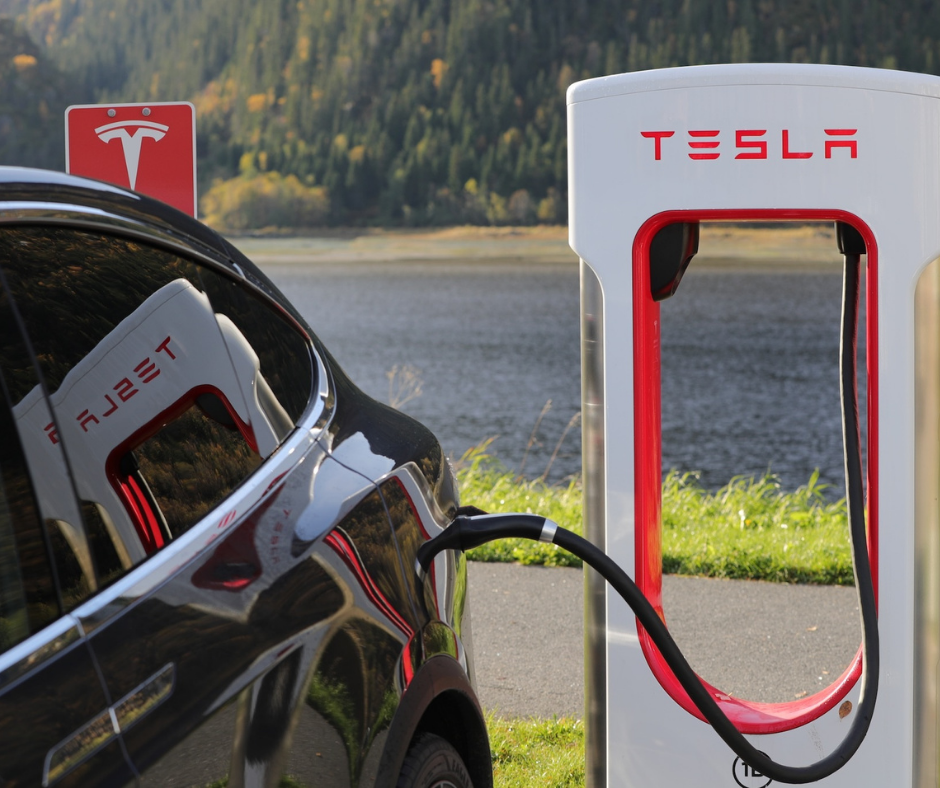 Ola CEO Bhavish Aggarwal responds to Elon Musk tweet on Tesla in India, he tweeted – “Thanks, but no thanks”.

Musk’s announcement a day earlier that the US-based electric carmaker would not build in India until it was allowed to sell and service its cars in the nation prompted Aggarwal’s tweet on Saturday.

“Tesla will not put a manufacturing plant in any location where we are not allowed first to sell & service cars,” Musk tweeted on Friday.

Tesla’s admission into the country has been on hold since 2019, due to the government’s refusal to accept the company’s desire for a reduction in import tariffs. India imposes a 60% import charge on electric vehicles with a price of $40,000 or less, and a 100% levy if the price is higher.

Aggarwal’s announcement comes as the local EV maker hunts for locations to develop cells and electric vehicles. Ola Electric would need 1,000 acres of land to build the facilities, which are expected to cost Rs 10,000 crore.

The company already owns 500 acres in Krishnagiri, Tamil Nadu, where it has erected the world’s largest two-wheeler plant, the Futurefactory.

Ola will debut its first electric car in the next 2 to 3 years, according to Aggarwal, and it will be constructed at a new plant separate from the existing Futurefactory.

The Indian government is enthusiastic about electric vehicles and has given a number of incentives to encourage both manufacturing and demand.

FAME II (Faster Adoption and Manufacturing of [Hybrid and] Electric Vehicles in India) is a Rs 10,000 crore plan.

Nitin Gadkari, the Union Minister for Road Transport and Highways, has previously advised Tesla to avoid importing automobiles from China. According to Gadkari, if an EV company manufactures its automobiles in India, it will be eligible for the requisite subsidies.