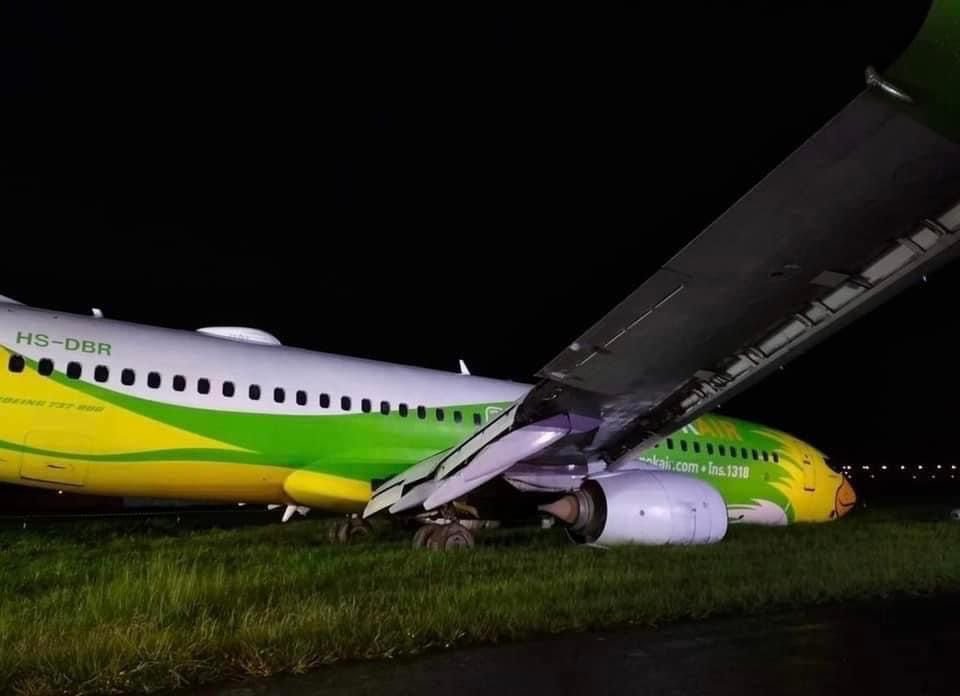 The 164 passengers and six crew members on board the Nok Air Boeing 737-800 had a narrow escape when the aircraft, due to heavy rain, skidded off the runway while landing at the Mae Fah Luang international airport. Nobody was injured in this incident that happened in the northern province of Chiang Rai on Saturday night. 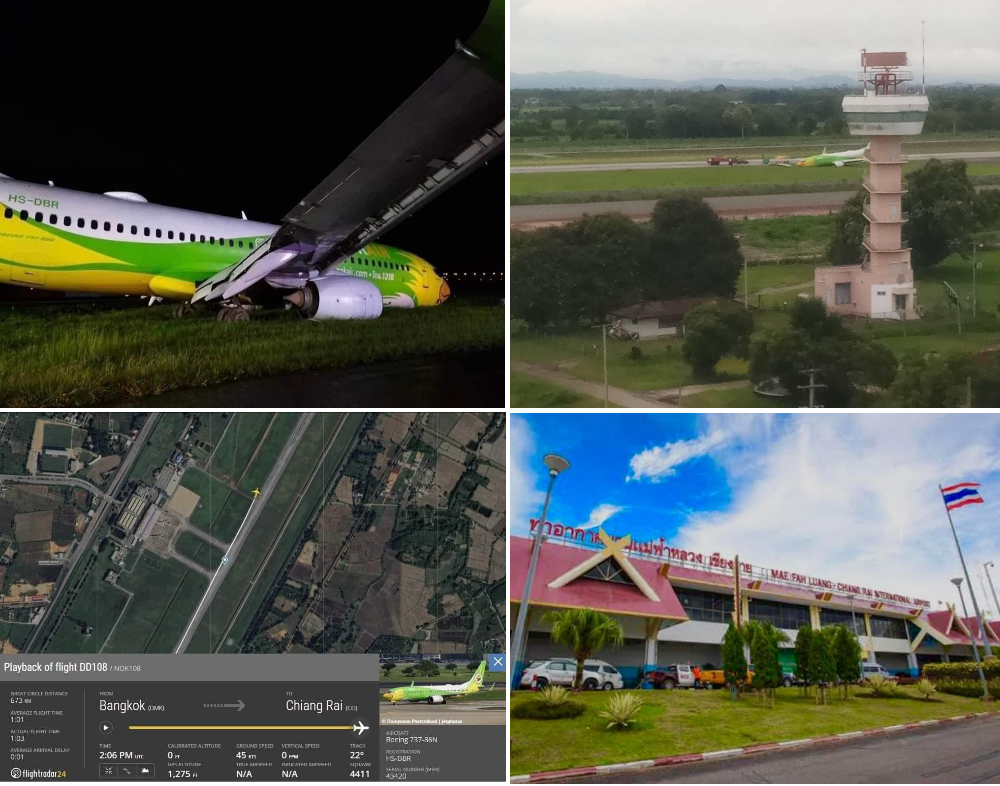 According to an announcement issued by the airline on Saturday, Nok Air Flight DD108, bound for Chiang Rai departed from Don Mueang airport at 8.03pm and arrived at Mae Fah Luang airport, Chiang Rai, at 9.06pm.

An investigation was underway into the incident.

Thailand Pass Update – Test and Go will be Removed