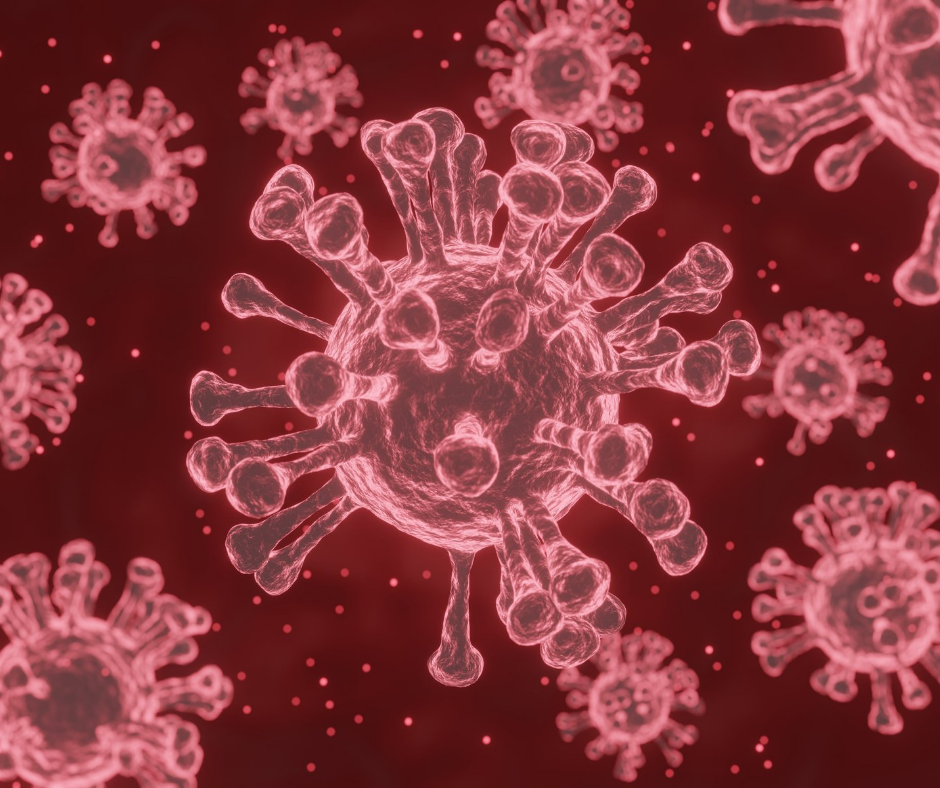 A new HIV variant discovery sheds light on the COVID pandemic’s future. William A. Haseltine warns of a new covid variant more transmissible than omicron and deadlier than SARS could emerge.

When the COVID-19 pandemic hit, the world focused on how to tackle it. As we know now, vaccination became our key to attaining herd immunity. Many experts say this is the reason for the pandemic’s decline. The current variant that is spreading is the Omicron lineage. The symptoms appear to be milder and many cases recover faster than that of the Delta strain. This made many believe that the pandemic will soon be downgraded into endemic.

Recent studies in Netherland could refute the claim. Viruses don’t necessarily mutate to be milder. As we were all focused on COVID, another infectious disease has been moving under the radar. HIV has reached a pandemic status at some point until people began to learn how to live with it. There is a new HIV variant discovered recently that is more transmissible than the original sequence.

The new HIV variant found in the Netherlands shows three to five times higher virus presence in the bloodstream. This makes the people with the virus more infectious. Also, it is found that their immune system deteriorates faster. This could lead them to develop AIDS faster than those who were infected by the original strain. This new HIV variant already has over 500 mutations scattered across its genome.

William A. Haseltine has written extensively about the HIV virus taking years to mutate and SARS-Cov 2 being able to do it in months. With HIV, it’s a long process to pass it to another person. It would take 100 sexual contacts for a man to transmit it and 200 sexual contacts for a woman. This makes the chances of the virus evolving slower and replication could take a while. Omicron on the other hand the replication only takes hours or days. This virus can be transmitted through the air we breathe.

The COVID variants depend on transmissibility to mutate. There are already many mutations some stronger than the one prior. There will be many ways for the virus to mutate to increase transmissibility but their virulence could change. It is not necessarily a milder virulence as shown by HIV mutations. As long as we give it the grounds, it will continue to mutate.