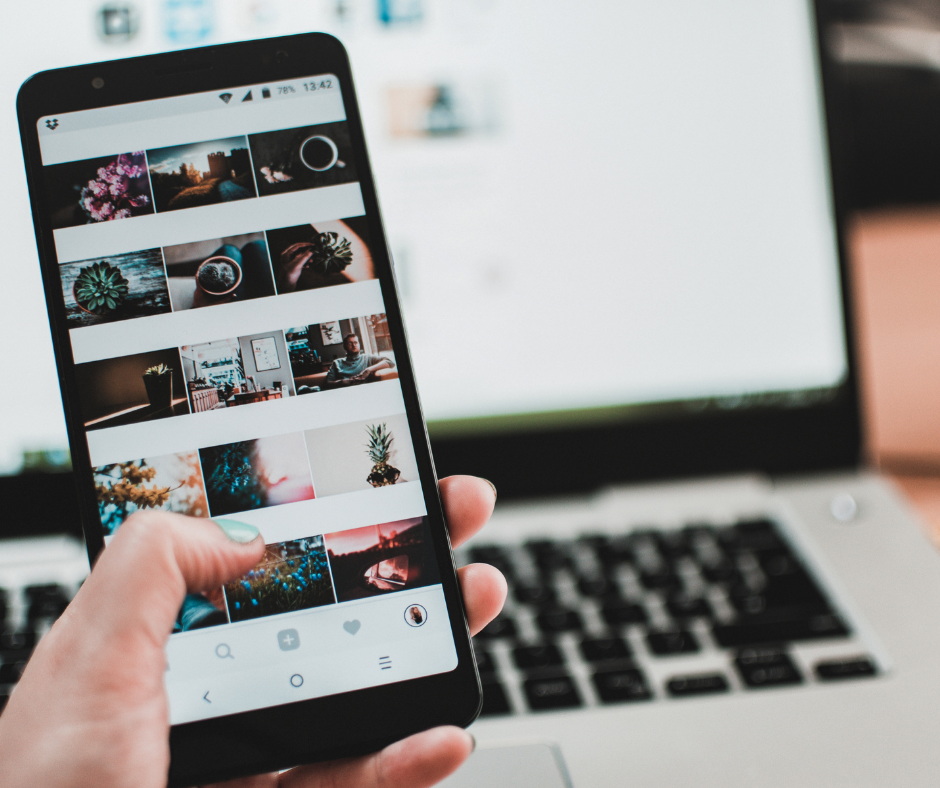 Ever since Mark Zuckerberg became famous for being the youngest billionaire, many have tried to follow his steps. As the rise of technology advancement took over the market many saw it an opportunity to build something new. Others took it as a sign as a way to get money. Here is Netflix’s top documentary about millennials faking it until making it. Or at least almost made it.

This is the story of Billy McFarland the founder of Magnises and Fyre. Magnises is a steel credit card design that millennials can use. It comes with an app that shows them great discounts and perks. They can also crash their famous New York clubhouse anytime.

After a successful launch of Magnises, Billy partnered with Ja Rule to launch Fyre. It is an app you can use to book any artist you want for events. It was a good idea and could open a new market in the industry. As part of the ways to promote the app, they thought of doing a music festival in the Bahamas. They claimed it was on Pablo Escobar’s famous island. They also said they have a five-star diner, people will stay in luxurious tents, and also, a real-life treasure hunt. Too good to be true? That’s because it is.

When people arrived at the venue, there were no accommodations, no singers or band, no return flight, no food, no luggage, and just more drinks. Many were stuck for hours trying to back home as the festival’s façade crumbled.

Allegedly a friend of McFarland, Anna Delvey, or rather Anna Sorokin introduced herself as a daughter of a billionaire. She quickly made it into New York’s elite circles. She did appear to have the fanciest clothes, cash, and the right background. Little did everyone know that she was the daughter of a middle-class German-Russian family.

She almost had millions of dollars to fund her Anna Delvey Foundation however, she was apprehended at the last minute. It was found that she was defrauding banks, cashing checks that came from a fund that did not exist.

Now to complete the trio is Simon Leviev who was believed to have conned women of $10 million. He introduced himself as the son of the diamond king, billionaire Lev Leviev. He did show up in fancy cars and luxury jets and vacationed around the world.

After roping a girl into a relationship, he would begin to ask for financial favors from women. He made them believe that it was a life-and-death situation. The women took out loans for him and also registered new credit cards for his use.

Eventually, women got tired of his excuses not to pay, they took it to a national newspaper for investigation. They published an article about him. He was then apprehended shortly for fraud.