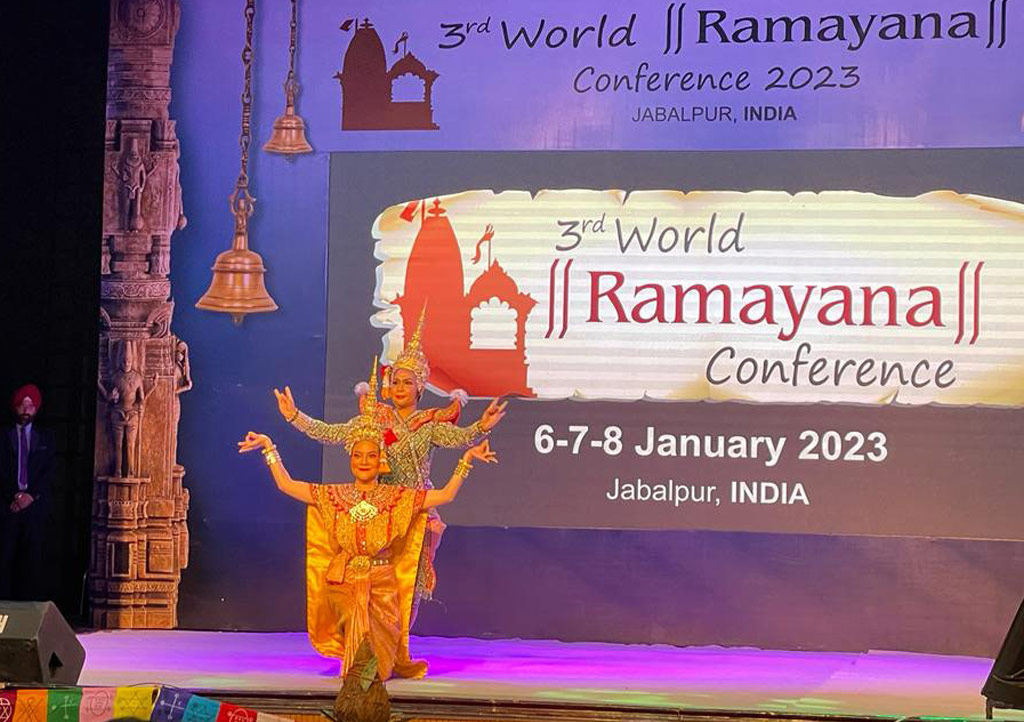 The theme of the Third World Ramayana Conference centered around the concept of ‘Soft Power of Ramayana’. During the event, Ramayana was discussed through Indo Thai Ramayana Forum and Indo-Sri Lanka Ramayana Forum.

Retired Major General GD Bakshi, who attended the Conference, opined that there is scientific proof of Ramsetu being built by Lord Ram. As per the Indian Oceanographic Center, about 60,000 years ago, the sea level was 9 to 10 feet below. Presently the Ram Setu is 9 to 10 feet underwater. It signifies that 60,000 years ago, it was built for walking, and Ram Sena constructed it to cross the ocean.