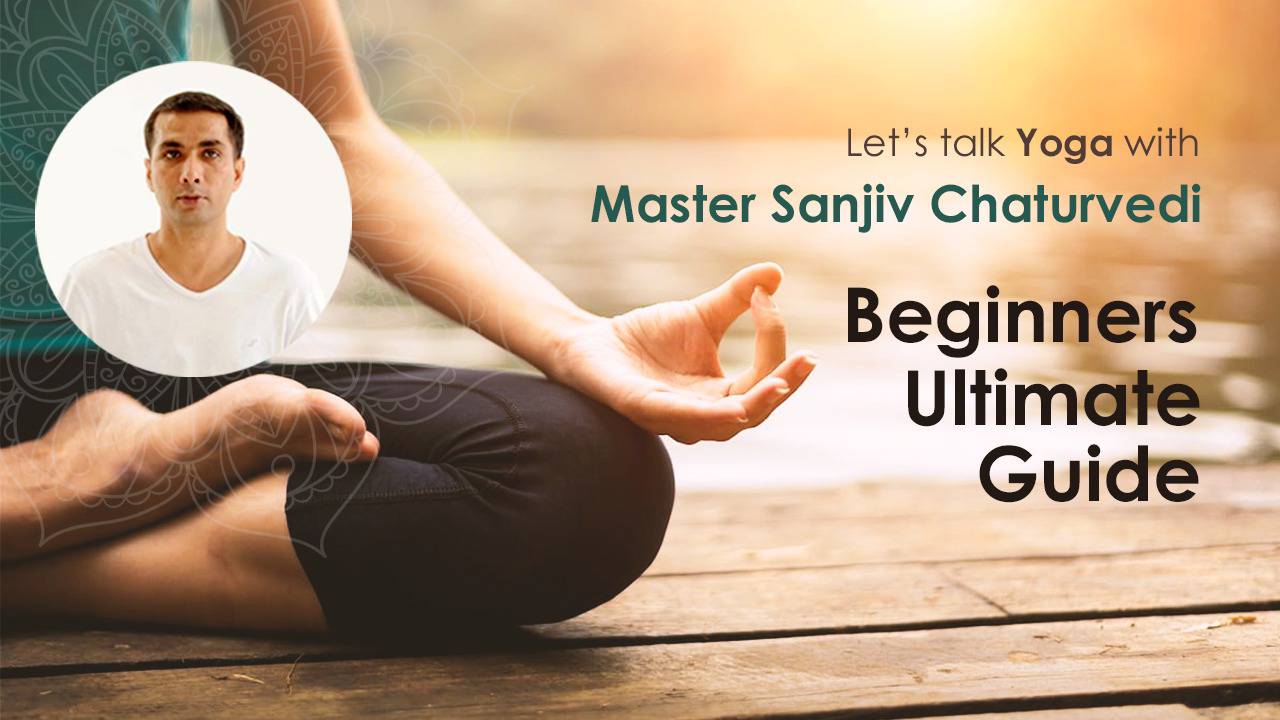 The Indo Thai News, on Sunday, came up with a new health series titled Let’s Talk Yoga. The first episode of the series was released early on Sunday. The video series is aimed to reach out those who are in need of Yoga. The first episode of the video has two parts. In the first part, Mr. Pawan Mishra, the founder director of the Indo Thai News is being seen in conversation with Yoga Guru Master Sanjeev Chaturvedi. In the second part of the video, the Yoga Guru told about how to do Yoga for beginners.

Founder Director Pawan Mishra informed that the series will continue to reach out to all people who need Yoga in their lives. A Yoga enthusiast himself, Pawan Mishra encouraged everyone to do Yoga.