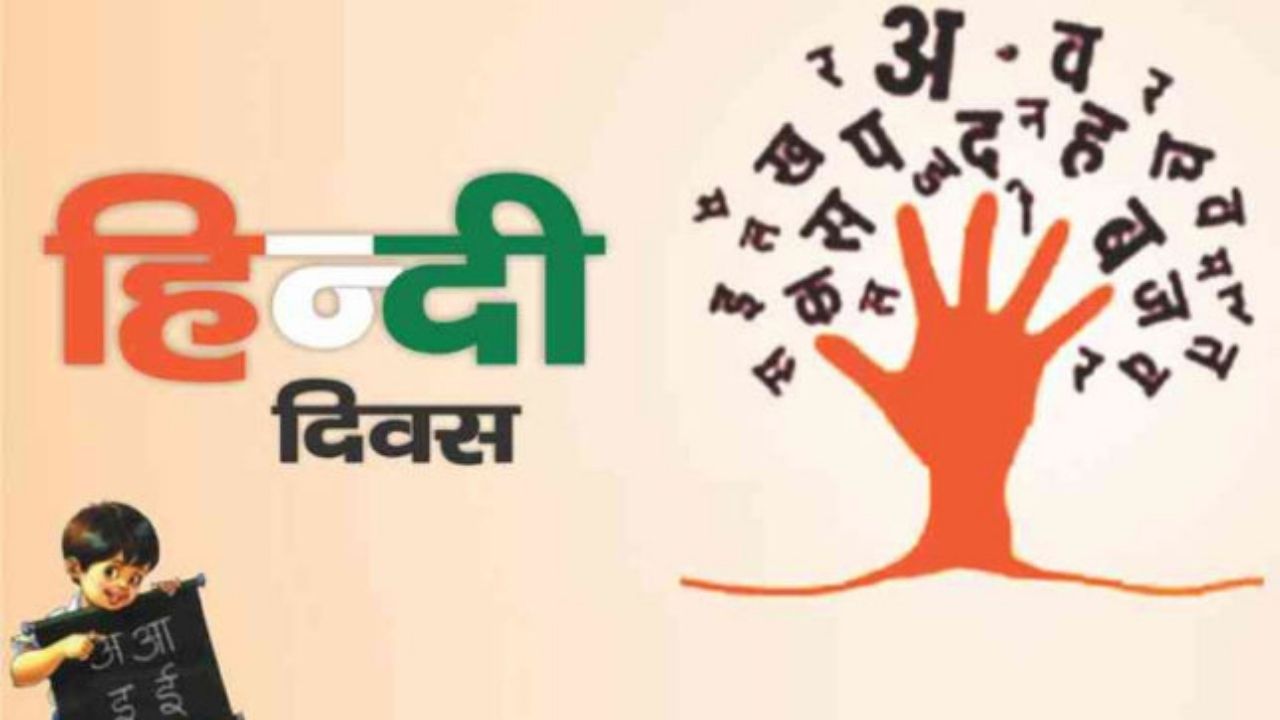 Hindi is the most spoken language in India. Most of the thoughts that come in our mind, they first come in Hindi, so it is also called the language of the mind. 14 September is very special for Hindi speaking people because this day is celebrated as ‘Hindi Diwas’. Various programs are organized on this day in all schools, colleges etc.

After the British left India, the biggest question in the country was that which language should be given the title of the language of the country because many regional languages ​​are spoken in this country. Keeping this in mind, Hindi was given the status of official language in India on 14 September 1949. From this day onwards this special day is celebrated as Hindi Diwas. The birth and history of Hindi language is remembered on this special day.

History of Hindi Day
Let us tell you that after the independence of the country in 1947, the question of national language arose in front of the Constituent Assembly, which was constituted to make the constitution in the country. After this, keeping in mind the sentiments of all the regional people, English was chosen along with Hindi as the official language of India. After this, on 14 September 1949, it was declared as the official language. After this, on the recommendation of Rashtrabhasha Prachar Samiti, since 1953, this day is celebrated as Hindi Day. Let us tell you that 10 January is celebrated as World Hindi Day all over the world.

This day has special significance
Hindi Diwas is celebrated with great pomp in all schools and colleges on 14th September. Literary programs are organized everywhere on this day and the historical importance of this day is understood. Let us tell you that on this special day, the President of our country honors those people who have done good work in Hindi language.