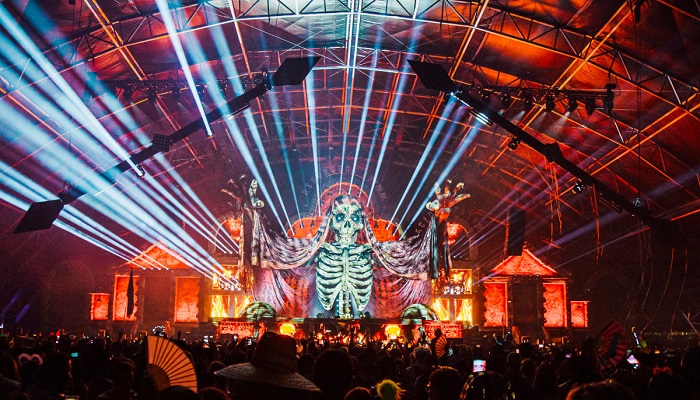 Halloween is celebrated in America, England and European countries. But this festival originated from Ireland and Scotland. This day is the last day of the Celtic calendar. Therefore, among the Celtic people, it is celebrated as the beginning of the new year. According to legend, Irish people make Jack O’ Lanterns on Halloween.

On the other hand, people who believe in Gaulik tradition celebrate their New Year on November 1. But the night of the day before, that is, on the night of 31 October, is considered as the Halloween festival. On this day people get caught in horror. It is believed that on this day, when the spiritual world and the wall of our world become very weak, then unsatisfied or evil spirits enter the earth and they try to harm humans. People hollow the pumpkin and put it in the eyes, nose and Make a mouth and keep a candle inside. Whose is hung outside the house or on the trees. After which he is buried. Children take chocolates from neighbors and relatives on this day. It has different practices in many countries. It is believed that the decoration done outside the house on this day should not be spoiled at all. Otherwise the result could be bad.

Why are the costumes scary?
On Halloween people wear scary costumes and party fiercely. On this day friends and family play many games together. One such game is Apple bobbing. Where do apples live in tubs of water? The one who throws out the teeth first is the winner. People enjoy Halloween in different ways.