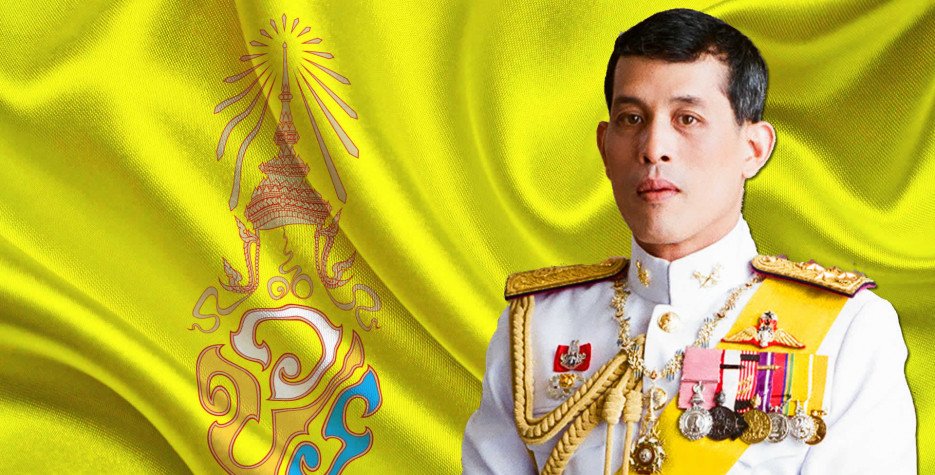 This national holiday in Thailand is held annually on July 28th.

If July 28th falls on a weekend, the holiday will be observed on the following Monday.

The day commemorates the birthday of the King of Thailand, Vajiralongkorn, who was born on this day in 1952.

Known as Rama X, King Vajiralongkorn has reigned Thailand since October 13th 2016, following the death of his father, King Bhumibol. His father had ruled Thailand for over 70 years and as a mark of respect and to allow the country to mourn the passing of their beloved king, Vajiralongkorn did not accept the throne until December 1st 2016.

Vajiralongkorn was born on July 28th 1952. He is the only son of King Bhumibol Adulyadej and Queen Sirikit.

Vajiralongkorn was 64 when he became king, making him the oldest Thai monarch to ascend to the throne.

On H.M. King’s Birthday, most government offices, banks and businesses will be closed. Many shops will remain open and there is no ban on the sale of alcohol.