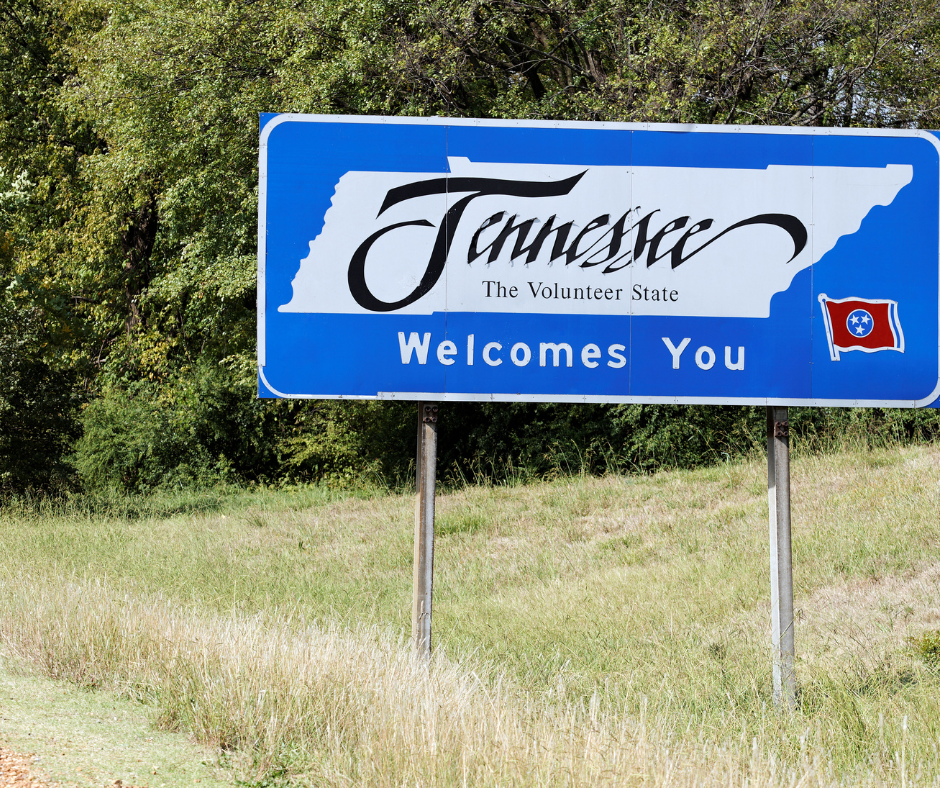 Gun violence in the US continues in Tennessee as police officers respond to a live shooting between two groups in Chattanooga. Following an incident between two groups of people in downtown Chattanooga, Tennessee, on Saturday night, six people were shot, with two of them suffering life-threatening injuries, according to police.

Around 11 p.m., officers in the Cherry Street area heard gunshots and arrived to find “several parties exchanging gunfire and numerous people fleeing the area,” according to police.

“Two individuals from one group started firing upon the other group,” Chattanooga Police Chief Celeste Murphy said in a news conference Sunday. “They believe that there wasn’t one intended target — at least in that other group — and all of the other victims that were shot were unintended.”

Murphy stated that the incident did not appear to be gang-related.

According to police Sgt. Jeremy Eames, a number of gunshot victims were sent to a hospital for treatment. According to him, four of the victims are expected to live, while two are in grave danger. He went on to say that the majority of those killed were teenagers or young adults.

“We had large groups of juveniles walking around the downtown area this date and we believe it’s from within that group that the shooting took place,” he said.

Mayor Tim Kelly of Chattanooga, who was present at the news conference, said he was “experiencing a wide variety of emotions” in the aftermath of the incident. “I’m heartbroken for the victims and families whose lives were turned upside down by shooting last night,” he said.

The mayor also recommended that parents be aware of where their firearms are stored and keep them out of reach of their children.