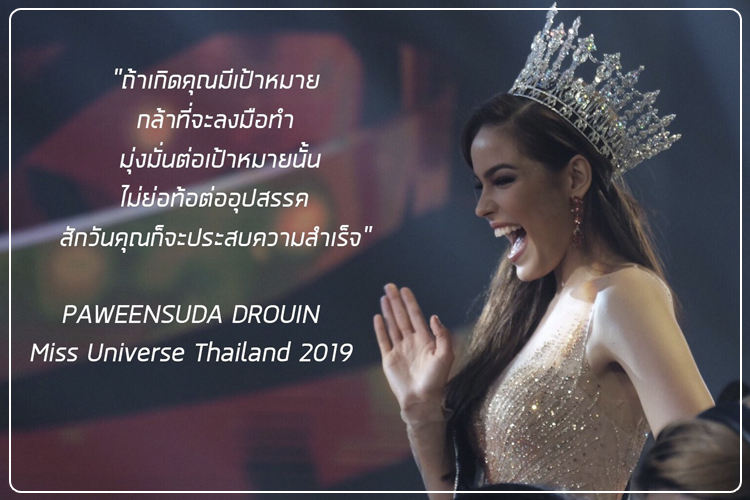 Ready to Take the 3rd Crown

Paweensuda started her display vocation in Thailand in 2013, entering the Miss Thailand Chinese Cosmos 2013 challenge. A short time later, she was chosen to speak to Thailand in the Miss Chinese Cosmos Southeast Asia 2013 challenge in Malaysia, where she put inside the main eight. After this experience, Paweensuda started partaking in increasingly significant Thai exhibitions.