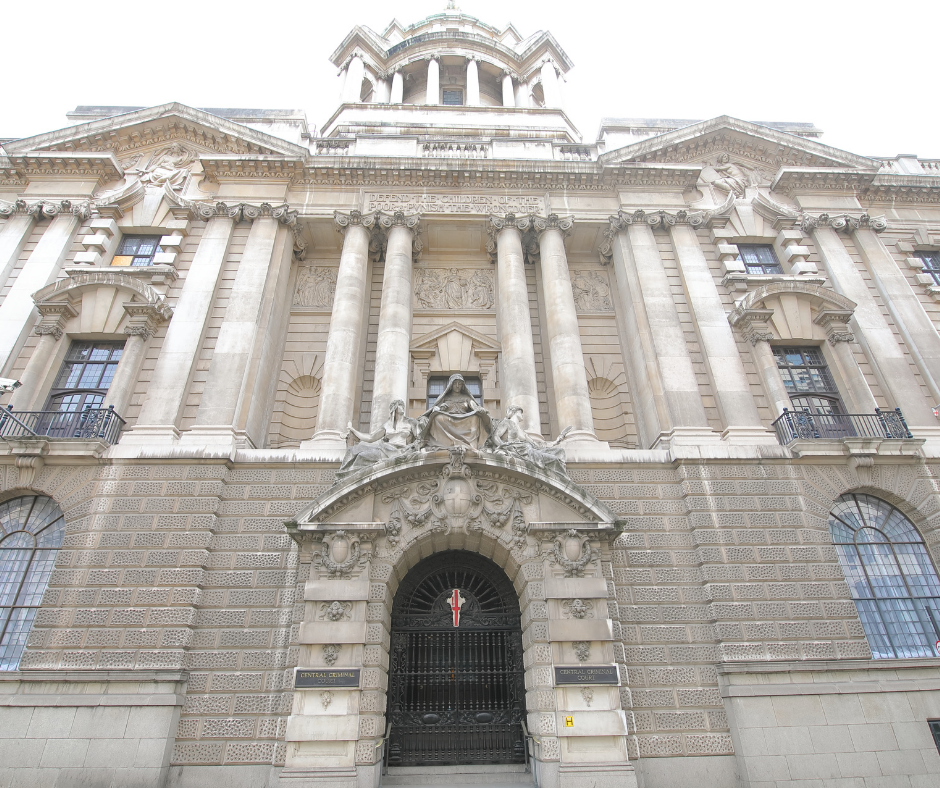 Facebook – The social media giant is now facing a class-action lawsuit in the United Kingdom. It is alleged that the company exploited the data of some 44 million users.

Britain’s Financial Conduct Authority (FCA) senior adviser Liza Lovdahl Gormsen represents Facebook between 2015 and 2019 in the lawsuit. In the lawsuit filed, it states that Facebook has generated billions of pounds from unfair terms. The terms include conditions that users need to surrender valuable personal data to join the growing network.

Facebook stated, “They [consumers] have meaningful control of what information they share on Meta’s platforms and who with.”

This questions the ethics involved with big tech companies obtaining data from users. At which point will they have the right to sell that data to other companies. Growing concerns on the security of data have been ongoing for years. Users’ privacy is being breached in a way when they become the target of companies in their marketing. Many lawsuits have been filed against Facebook in the United States where lawmakers are trying to limit the power of tech companies.

Facebook is the number social platform that many people would use to connect to family and friends. While it is true that they have agreed to the terms and conditions of joining the network, they didn’t have much choice at that time. The lawsuit puts in light the thought – “hand me your data before you can join”. We are now in the question of “how valuable is our data” and “what are we giving up” if we sign these terms?