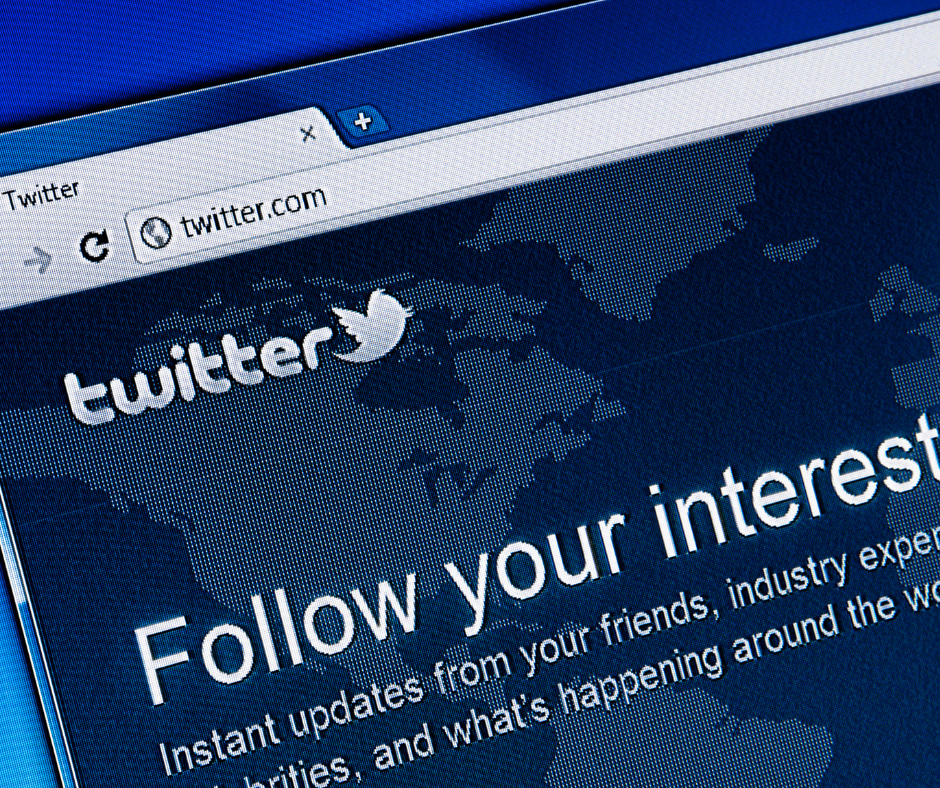 Elon Musk violated an NDA according to the Twitter legal team after he disclosed certain processes online. Musk said on Friday that his $44 billion cash plan to take the company private was “temporarily on pause” while he awaited statistics on the percentage of bogus accounts on the platform.

To identify the bots, he said his team would test “a random sample of 100 followers” on Twitter. Twitter made the charge after his response to a query.

“I choose 100 as the sample size number because that is what Twitter uses to compute 5% fake/spam/duplicate,” Musk answered when a user asked him to “elaborate on method of filtering bot accounts.”

Musk said in a tweet early Sunday that he has yet to see “any” investigation that demonstrates the social media business has less than 5% false accounts.

Meanwhile, as the deadly war in Eastern Europe enters its 82nd day, with Russian troops failing to meet their pre-set targets and Ukrainian troops putting up a strong fight against the invading Russian forces, Ukrainian military commander Serhiy Volyna has reached out to billionaire Tesla CEO Elon Musk, requesting help to save him and the other defenders trapped inside the besieged Azovstal style steel plant in Mariupol.

This comes as Elon Musk has recently stepped in to extend his Starlink satellite communication services to Ukraine, while Ukrainian soldiers have sworn to continue fighting Russian forces at the steel mill in the war-torn region.

“Elon Musk, people say you come from another planet to teach people to believe in the impossible. Our planets are next to each other, as I live where it is nearly impossible to survive. Help us get out of Azovstal to a mediating country. If not you, then who? Give me a hint.”