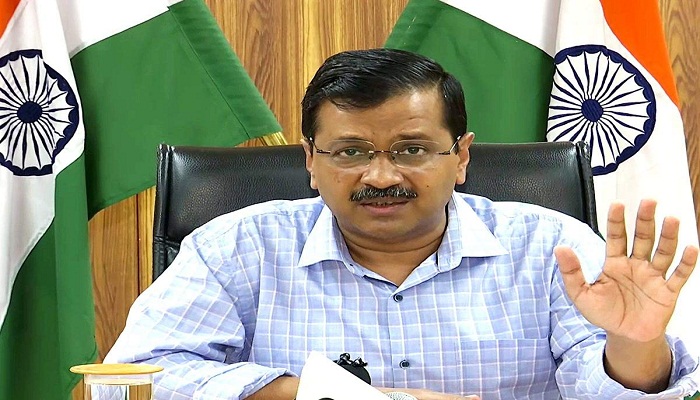 The Delhi cabinet has approved the proposal to increase the salary and allowances of the MLAs. According to the proposal of the Delhi cabinet, now the MLAs of Delhi will get a monthly salary of 30 thousand rupees. Whereas at present the MLAs of Delhi get a salary of Rs 12,000 per month.
Also, in the resolution passed by the Delhi cabinet , the MLAs will get a total of 90 thousand rupees per month including salary and other allowances. Whereas at present the salary and allowance of MLAs is Rs 54,000 per month. According to sources, in the year 2015, the Delhi government had passed the law to increase the salary of MLAs from the Delhi Assembly and sent it to the central government, which has been rejected by the central government.

At the same time, Delhi government sources say that “Delhi is still one of the states that pays the lowest salary and allowances to its MLAs. States ruled by many BJP, Congress and regional parties provide very high salaries to their MLAs. While the cost of living in Delhi is much higher than in most parts of India, many states also provide many other facilities and allowances to their MLAs, which the Delhi government does not provide. , office rent and expenses of employees, allowance for purchase of office equipment, conveyance for use, driver allowance etc.