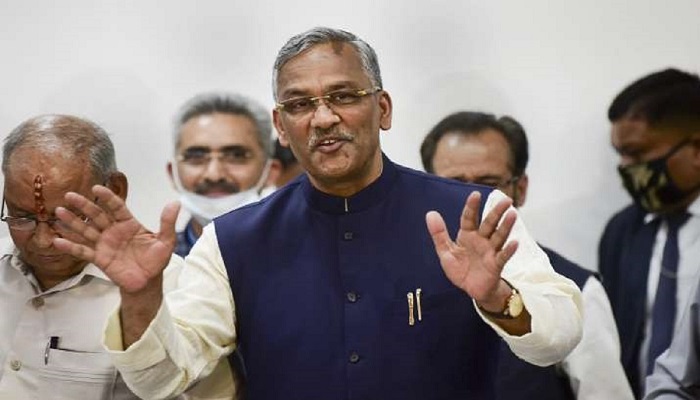 Former Uttarakhand Chief Minister Trivendra Singh Rawat has made a shocking statement about Corona. Rawat said that the corona virus is also a creature and that it has the right to live. We consider ourselves more intelligent. We understand that we are the most intelligent. But that creature also wants to live and he also has the right to live.  He is changing his form to save himself.

Rawat is being trolled on social media for his statement. President of Indian Youth Congress Srinivas Biwi said that if the corona is a creature, then its Aadhar card – ration card will also be there?

Rawat’s statement came at a time when the country is facing the second wave of Corona. Restrictions such as Total Lockdown are in force due to Corona, in which people are raising questions on social media regarding Rawat’s statement.