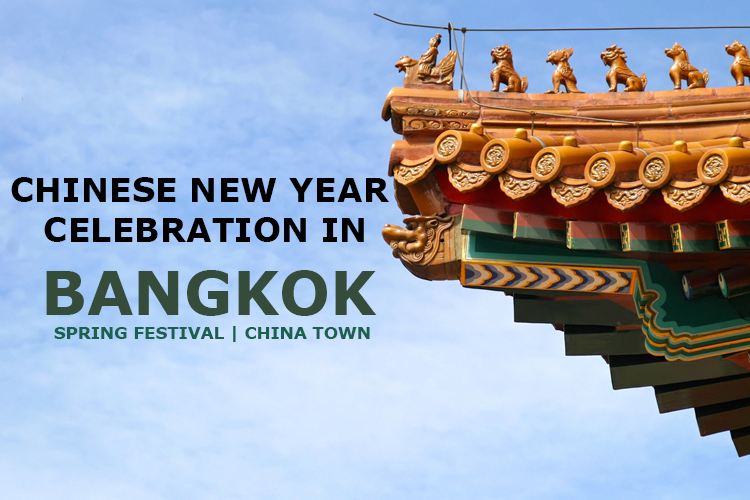 Chinese New Year is Celebrated by 20% of World Population. The Chinese festival was celebrated on 25th Jan this year (beginning of a new year on the traditional Chinese calendar). It is also known as Spring Festival in China. Marking the end of winter and the beginning of the spring season, the celebration traditionally take place from New Year’s Eve, the evening previous the first day of the year to the Lantern Festival, = on the 15th day of the year. The first day of Chinese New Year begins on the new moon that comes between 21 January and 20 February.

This year is marked as the Year of the Rat as per Chinese Zodiac prediction.

Chinese people love the color red, and consider it as the symbol of energy, happiness and good luck. … Giving the money in red envelopes is expected to confer more prosperity and happiness on the receivers. Thus, it is rude to open a red envelope in front of the person who gives it to you.

Some of the Taboos followed by Chinese People are