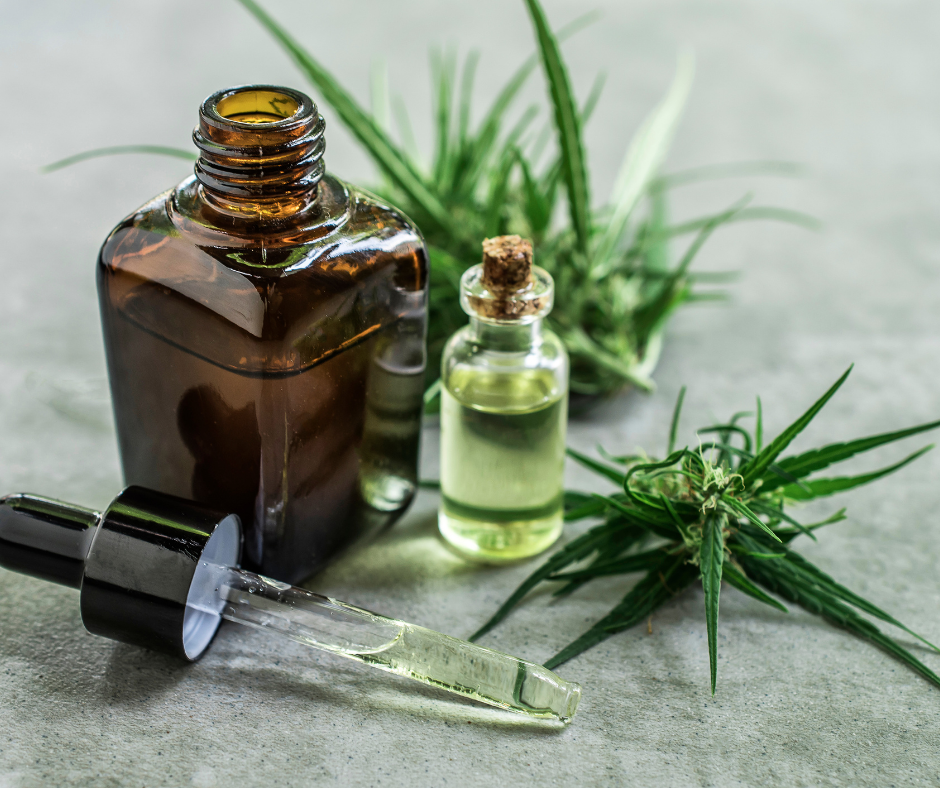 Mr. Anutin hailed the signing as a “historic” moment as it means people will be able to legally use cannabis for both medical and economic purposes in Thailand. The delisting allows cannabis and hemp to be grown for personal consumption and sold with limits. They will be identified by-laws as economic or commercial plants.

This excludes cannabis and hemp extracts containing more than 0.2% by weight of tetrahydrocannabinol (THC). It will come into force 120 days after the announcement is published in the Royal Gazette, the date of which has not yet been set.

This was also approved by the Office of the Narcotics Control Board (ONCB) prior to being returned to the Public Health Ministry.

“This marks a new chapter in the history of cannabis. We have reached a crucial juncture where narcotics are transitioning to legal plants able to serve medical and industrial purposes,” Mr. Anutin said.

Cannabis and hemp will still be tightly regulated. There will be rules in place that when violated will incur legal punishments. A draft bill categorizing cannabis and hemp as financial will require final approval from Prime Minister Prayut Chan-o-cha. It will be further deliberated in the parliament.

Dr. Kiattiphum Wongrajit, public health permanent secretary said that the bill has been passed to House Speaker Chuan Leekpai. The bill pertains to the specific manner and methods in which cannabis and hemp are grown, harvested, extracted, and researched.