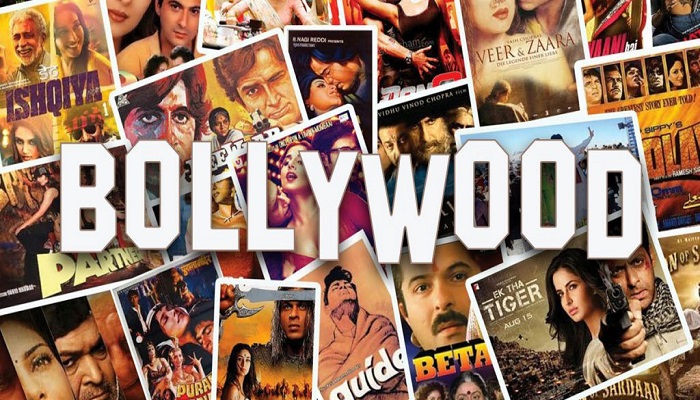 The trailer of actor Sunny Kaushal and Radhika Madan starrer ‘Shiddat’ has been released. Along with this, the release date of the film has also been announced. Radhika herself has also shared the trailer of this love story film with fans on social media. In its caption, he wrote, “Feel the power of love with the trailer of ‘Shiddat’. ‘Shiddat’ is releasing on OTT platform Disney+ Hotstar on 1st October.” Apart from Sunny-Radhika, the film, directed by Kunal Deshmukh, also stars Diana Penty and Mohit Raina in lead roles.

Aishwarya Rai Bachchan shoots song for ‘Ponniyin Selvan’ with 400 junior artistes
Actress Aishwarya Rai Bachchan is currently shooting for her upcoming film ‘Ponniyin Selvan’. Directed by Mani Ratnam, after wrapping up the shooting of the film in Puducherry in the last few weeks, the team of the film has reached Maheshwar in Madhya Pradesh for their next schedule a few days back. Where Aishwarya Rai Bachchan has shot a song with more than 400 junior artists. The song has been choreographed by National Award winning choreographer Vrinda Gopal. The team has shot the sequences of the song at Maheshwar Ghat. The film will release in two parts, but both the parts are being shot simultaneously.” Contains many prominent celebs of Bollywood and Tollywood

T-Series and Reliance Entertainment will make films together
Film producer company T-Series and Reliance Entertainment have joined hands to produce more than 10 films on various subjects. Information about this has been given in a press release. According to a press release, under this agreement between the two filmmaker companies, an investment of about Rs 1,000 crore will be made and production of low budget films based on good subjects along with very successful big budget films. Will be done. According to a statement issued by both the studios, the agreement includes a Tamil blockbuster, a biopic, a spy thriller, a courtroom drama as well as a comedy, a romance drama and Hindi remakes of the film based on true events.